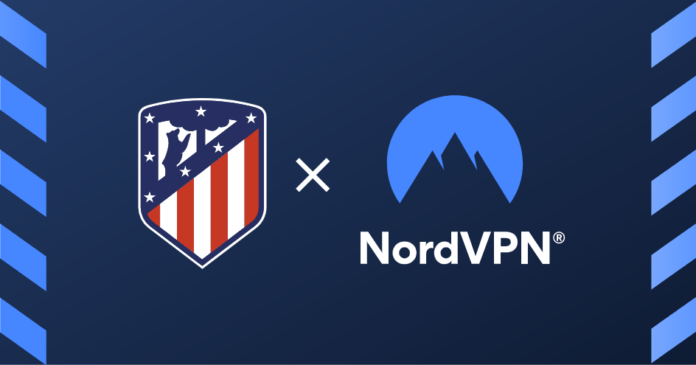 At some point when you’re one of the best and biggest VPNs in the world, you have a problem finding new customers. Those who want a VPN have already found a solution they use, so you need to find customers among less tech-savvy users.

To that end, one of the best VPNs on the planet — NordVPN — has struck a sponsorship deal with El Atlético de Madrid, one of the oldest football (that’s soccer in the U.S.) clubs in Spain.

Founded in 1903, Atlético de Madrid has a significant record of victories, and fans celebrate the names of players and coaches who have contributed to the team’s success throughout its history. Now, NordVPN is joining the team to “take care of fans’ online privacy and security.”

The popular VPN service aims to use the partnership to spread the word about the importance of cybersecurity and how it has become a necessity. And in that sense, the company hopes that the move will help make the internet a safer space.

“We are delighted to have NordVPN as a sponsor of the club. We trust in brands that are committed to innovation and security and that never stop exploring new horizons,” said Íñigo Aznar, director of the commercial department of Atlético de Madrid. “Brands like NordVPN share values that we identify with, such as effort and struggle, as well as the ambition to grow globally.”

On our end, we are glad to see that VPN companies are going for the mainstream users, some of whom may still not be aware of all the dangers that are spreading across the Internet. With this partnership, NordVPN should be able to open up the new market and bring more people to its fold — while making their Internet usage that much more secure. And that’s something we like. A lot.