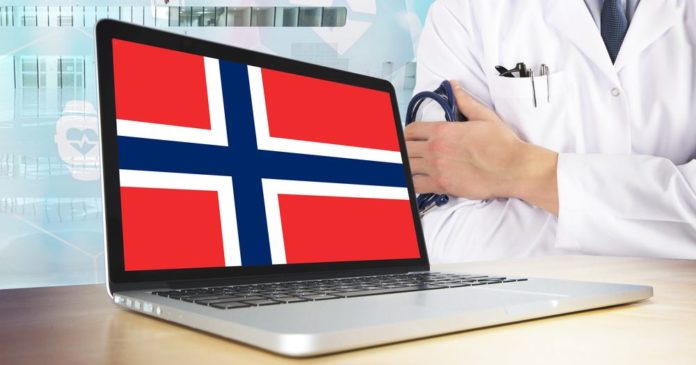 Norway may be best known for its high standard of living and its amazing landscapes with many fjords, but it is adding new laws that could limit the freedoms of its citizens. As a result, a few VPNs — including Surfshark, which gave us the idea for this article — think VPN usage in the country may see an uptick in the coming years.

Internet censorship in Norway on the rise

One recent example involves the ban on foreign gambling websites that don’t have a license to provide their services for customers from Norway. Norwegian ISPs are now compelled to block URLs at the DNS level — though that hasn’t stopped users from visiting these sites by entering the IP address directly into the URL bar. Alternatively, these restrictions are easily bypassed with a VPN.

Like that’s not enough, regulators are also targeting file-sharing services such as Primewire, Pirate Bay, and Popcorn Time — all of which are no longer accessible in Norway.

Experts are concerned about new restrictions

Not everyone likes these restrictions, and some experts have already started voicing their concerns. Among them is Torgeir Waterhouse, the leader of Norway’s national tech-association (IKT Norge).

In an interview with the local newspaper Dagsavisen, he elaborated more on why he objects to government censorship in cyberspace. Mr. Waterhouse noted that regulators are “meddling with the core infrastructure of the internet”, calling it a “dangerous door to open”. Furthermore, he added there is “a long line of people and special interest groups waiting to restrict access to other types of content.”

In fact, a potential expansion of the country’s online censorship has already become a subject of debate. There is currently a push to curb access to domains hosting content related to certain eating disorders, violence, animal cruelty, and political extremism.

For every one adult enough to be able to gamble with his/her own money, there is a VPN and the same tool could be used to bypass restrictions that may be introduced in the country down the road.

We’ve seen similar things happening in other places around the world, with VPN adoption rising in Hong Kong in the wake of the new security law’s implementation. The same principle will likely apply to Norway, along with other nations.

Aside from letting users bypass various restrictions imposed by their governments, a VPN could also be used to access geo-restricted content like popular video streaming services such as Hulu and HBO Max — which are still unavailable outside of the U.S.

In addition, a VPN protects users while connecting to public Wi-Fi hotspots by encrypting their data before it’s being sent to the Internet and the other way round.

Finally, it provides users with anonymity from the likes of Google and Facebook, which seemingly can’t get enough of our data. So they could serve us “better” ads. Whatever that means.

Surfshark is one of the best VPNs out there and we highly recommend it. It has more than 3,000 servers in 65 countries, ensuring fast connections every single time. Check it out.