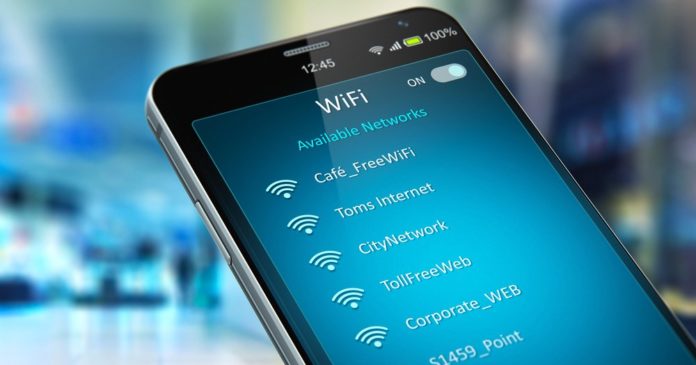 Every now and then, we all have to rely on public Wi-Fi to get things done. Our mobile Internet may not work properly in another country, the signal could be spotty, and we are forced to connect to a local free Wi-Fi hotspot.

Alas, many — but not all — of us are aware this poses a security risk. If the Wi-Fi is insecure, savvy hackers could intercept data packets and potentially get ahold of our personal data. These so-called “man in the middle” attacks have been growing in popularity in recent years — but luckily, so has the use of VPNs, which prevent these sorts of activities.

A VPN does this by encrypting all traffic flowing between your device(s) and the rest of the Internet, making any intercepted data unreadable by the hacker. Instead of getting any meaningful information, with a VPN – they would get random arrays of data that can’t tell them anything about you.

Just before the New Year, we caught an intriguing survey suggesting that more than half of respondents (56%) are not using a VPN when accessing public Wi-Fi. Even worse, 41% don’t use such security software at all.

The survey, conducted by HighSpeedInternet.com, was conducted on 1,000 American users aged 18 or older.

It suggested a few ways to stay safe while traveling, the most notable of which is to beware of dodgy Wi-Fi connections at places such as airports and train stations. These places are also known as places where hackers gather to “do their thing” on unsuspecting victims.

The company also suggests refraining from using public USB charger stations, which too could be exploited by cybercriminals to infiltrate your device.

And finally, watch for travel-related phishing campaigns that are known to spring up during the Holiday season.

On our end, we tell everyone to…

Use a VPN at all times

Simply having a VPN turned on at all times won’t interfere with your overall experience, yet you will get a piece of mind knowing that no one can snoop into your web traffic as you move from one site/service to the other.

A VPN will provide a different IP address based on the selected server, allowing you to trick data harvesting firms into believing that you are somewhere else. This way, you also make it harder for the likes of Google and Facebook to flush you with “relevant” ads.

Plus, you get to bypass various restrictions imposed in your school, workplace or even the entire country.

For all this to work seamlessly, you’ll want a rock-solid VPN and for that – we suggest checking our page with Best of the Best VPNs. We did the hard work of testing more VPNs than most people do, and out of the bunch – we’ve selected those that will have your back at all times.

So if you still don’t have a VPN, act now and get one. You can always thank us later.