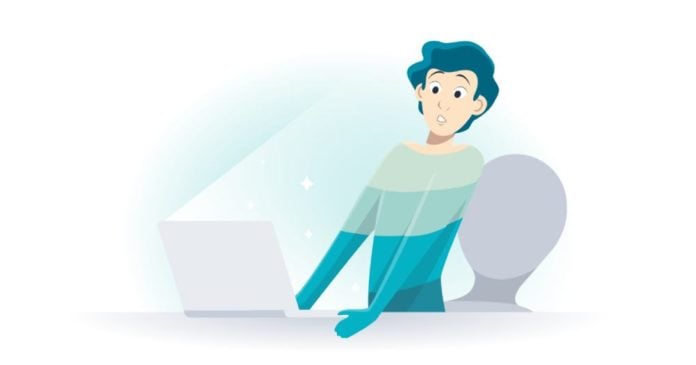 Surfshark has recently released an updated version of its VPN app for macOS to make it sing along Apple’s own chip – the M1. The app version 3.4.0 is readily available through Apple’s App Store and Surfshark’s website, making it one of just a few VPNs to offer this compatibility.

As a result, Surfshark says that users will get a better experience and longer battery life, when compared to apps that are not fully compatible with M1.

The update is recommended to all users that have bought a new MacBook or iMac, and will be able to use Surfshark without needing extra software, such as Rosseta 2. This further entails better VPN performance in terms of speed and stability.

Furthermore, Surfshark VPN for macOS 3.4.0 also comes with other performance improvements and data transfer enhancements for Wireguard and OpenVPN protocols — which will help users get the smoothest performance on their Apple devices yet.

In the other news, Surfshark has also announced that it has managed to unblock 30+ Netflix libraries, allowing users to check what the popular streaming service is offering in Russia, Thailand, Singapore, and more.

Again, if you’re on the lookout for a good VPN solution – Surfshark is a highly recommended option. Click the link below to try it out. And if for some reason, it doesn’t work for you – there is always an option to get your money back. So it’s a risk-free deal.