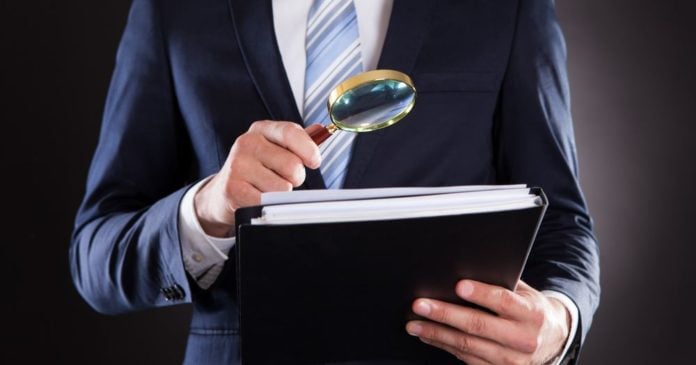 Recently, the developer of the QWERTY app for Apple Watch – FlickType, Kosta Eleftheriou, pointed out how the StringVPN app charges unsuspecting App Store customers $9.99 per week allowing it to get as much as $1 million per month.

While there are many VPN apps in the App Store, some of which are offered by major VPN service providers, this particular one charges such a ridiculously high price by taking advantage of those consumers not paying full attention.

Eleftheriou went on to identify another culprit, XGate VPN, which is reportedly bringing in revenue at the rate of $5 million a year according to some estimates — while NOT delivering anything that it promises.

Said app charges users $624 a year, which is a ripoff — considering that you can get an amazing VPN for a tenth of the price (or so).

Kosta added that there are several typos in the app that should raise red flags to the users, but not all of us are paying attention when buying apps. And this is arguably even more case when it comes to the App Store, with Apple claiming it is filtering apps that could hurt users.

In that sense, it is advisable that you — all of us — read the fine print and even check the comments section before downloading any app from Apple’s App Store or Google’s Play Store.

As it turns out, XGate VPN developers did something similar in the past. A year ago, they launched a different VPN app that helped them take home “only” half a million dollars before Apple shut it down.

So again, read before downloading and if you need a good and reputable VPN app, check out our section with the best such services. You won’t be ripped off there. That’s a promise!