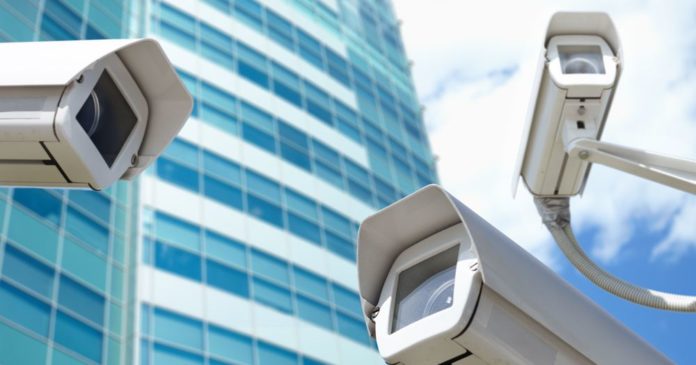 If you happen to be shopping at a supermarket chain in southern England, you would be tracked by facial recognition cameras. You read that correctly – it’s not China, but the UK where stores are using this sort of technology.

And unsurprisingly, at least one privacy rights group decided to challenge this move. That group is Big Brother Watch, and it says that the move is “Orwellian in the extreme,” urging Britain’s Information Commissioner’s Office (ICO) to investigate whether this breaches data protection legislation. The complaint claims the use of the biometric cameras “is infringing the data rights of a significant number of UK data subjects”.

The stores in question are operated by Southern Co-operative and are spread across 35 objects across Portsmouth, Bournemouth, Bristol, Brighton and Hove, Chichester, Southampton, and London.

The company providing the facial recognition technology is Facewatch and it creates a biometric profile of every visitor to stores where the cameras are installed. In turn, Southern Co-operative is able to create a “blacklist” of customers — alerting the staff if someone from that list enters the store.

“Our legal complaint to the Information Commissioner is a vital step towards protecting the privacy rights of thousands of people who are affected by this dangerously intrusive, privatized spying,” Silkie Carlo, director of Big Brother Watch, said.

Southern Co-operative, which trades from just under 200 stores, said it’s open to “constructive feedback,” though we somehow don’t buy that.

“We take our responsibilities around the use of facial recognition extremely seriously and work hard to balance our customers’ rights with the need to protect our colleagues and customers from unacceptable violence and abuse,” Southern Co-operative said.

The company said it uses facial recognition cameras only in stores where there is a high level of crime to protect staff from known offenders. It added that no image is stored unless the individual has been identified as an offender.

“The purpose of our limited and targeted use of facial recognition is to identify when a known offender enters one of our stores,” Southern Co-operative added. “This gives our colleagues time to decide on any action they need to take, for example, asking them to politely leave the premises or escalating the incident if this is a breach of an injunction or a banning order.”

And while we can understand the company’s take on this, we have to wonder what the next steps are. What happens if every store in the UK, or in the world, starts installing these sorts of cameras and when someone hacks into the system? The way I see things, it’s not the question of “if” but “when.” Therefore, facial recognition systems should be banned in most places. It’s that simple. What do you think?