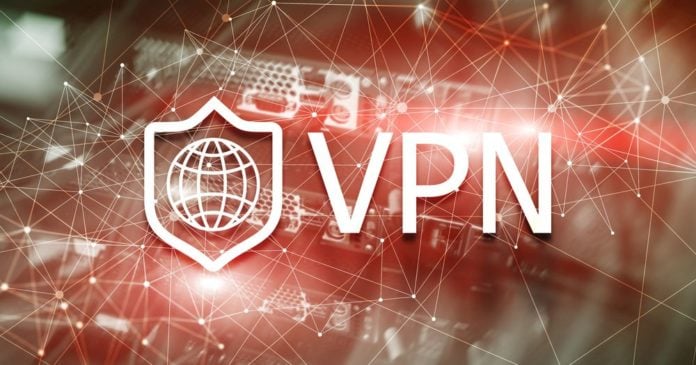 Today we’re answering one of those questions we get asked a lot – should I use a VPN? That question is then typically followed by explaining the specific situation the user is in, but ultimately we reach the same answer – YES, you should use a VPN and you should use it at all times and across all your devices.

There are many reasons for taking this step and these are what we deem to be the top 5 reasons:

This is probably the most important reason for getting a VPN but we realize some folks are getting it for accessing streaming services such as Netflix and Disney+ from anywhere.

The infamous Facebook-Cambridge Analytica scandal is still in the air and many folks don’t want to see their data being used for political purposes ever again.

Moreover, there is no reason to share what you do online with the Big Tech companies like Google and Facebook — let alone various governments. All these entities ARE spying on you, on all of us. Not if you’re using a VPN, which will make it harder for all of them to keep track of you online. It will mask your digital footprint and let you select the virtual location you want/need at any given moment.

You may’ve heard that US Netflix users are not able to access the service while traveling. It has nothing to do with Netflix (or some other streaming service) and everything to do with the way content rights are bought and sold on today’s market — with some companies getting exclusive rights for certain regions.

This silly limitation could be bypassed with a good VPN, which will route all traffic through its servers that are placed all around the globe. The U.S. and Europe are hosts to the majority of servers so there are plenty of options (locations) to choose from.

In a different scenario, you may need a VPN for business purposes to securely connect to your office network.

Did you know that some workplaces are preventing users from accessing sites like Facebook and YouTube? Similar rules are imposed in schools and universities where admins (or their supervisors) don’t want students to have fun online.

The situation gets even worse in high-censorship countries where you may see even popular VoIP services such as Skype and Whatsapp being blocked. Here too, a VPN could help users bypass restrictions with local ISPs seeing nothing but regular HTTPS traffic — which the country censors can’t snoop into.

While it is not an anti-virus replacement, a VPN does keep you safer online. This is especially the case when using public Wi-Fi hotspots where a malicious actor connected to the same network could snoop into your web traffic and potentially get ahold of your personal data.

With a VPN, you’re much safer as a hacker wouldn’t be able to get any meaningful information from a secure connection that is established between your device and a VPN server that routes the internet traffic. These, so-called “man in the middle” attacks have been growing in popularity in recent years, and your best defense against them is to use a VPN.

Have you ever tried to book an airline ticket only to see its price going up during the week or even during a single day? This happens because airlines are using dynamic pricing, which is influenced by a number of criteria, such as your perceived interest in purchasing a ticket (among other factors).

You can try this for yourself – for instance, select a popular flight, like between Boston and Chicago, and check out the price a few times during the day. The airline’s software has detected your interest and is now checking to see how much you’re willing to spend. And to that end, the software will dynamically be raising prices to entice you to buy in ASAP.

With a VPN, you can connect to a different server throughout the day to always get the best price, which tends to be reserved for new customers. This way, you can potentially save some serious money on air travel and quickly recoup the cost of the VPN subscription.

We have just scratched the surface here, but I guess you get the idea of what a good VPN could do for you. It is our hope that the reasons outlined here should entice you to get yourself a VPN. To that end, we suggest starting with our page listing Best of the Best VPNs. All services there have been field-tested and won’t let you down no matter what you throw at them. Check it out and do let us know if you have any other questions. We’d be glad to help. 😉