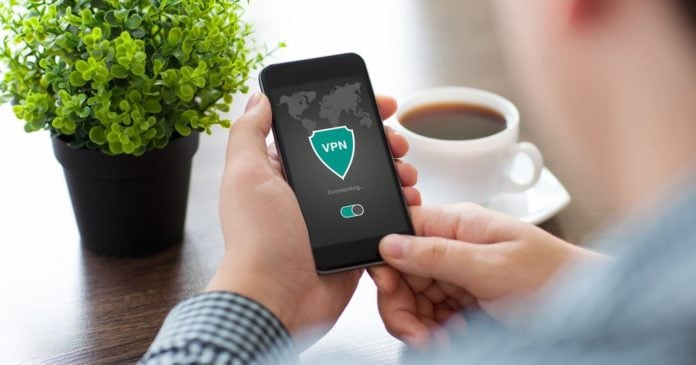 We often get emails from our readers telling us what they do on the Internet and then – they ask us should they use a VPN in their everyday lives.

Our answer is always the same – YES, you should use a VPN and you should start using it ASAP.

There are many reasons why you would want to do that and here are what we think to be the most important ones:

This is probably the most important reason for getting a VPN though we realize some folks are getting it just to be able to access streaming services like Netflix and HBO Max from anywhere.

The infamous Facebook-Cambridge Analytica scandal has shown us what could happen when irresponsible organizations get all the data they want — and these days, most folks wouldn’t want to see their personal information being used in political campaigns.

In that sense, there is no good reason to share what you do online with Google and Facebook — cause that’s what you’re doing if you’re not using a VPN. However, if you do use a VPN, you make it harder for the Big Tech and various government agencies to keep track of you online. It will mask your digital footprint and you get to select your virtual location at any given moment.

Netflix users can’t access the service while visiting other countries. This is just the way streaming services work as they have content rights to deal with.

And that’s where a VPN kicks in to let you bypass these restrictions and watch Netflix or any other streaming service from your computer, smartphone, tablet or any other device. A VPN does this by routing all traffic through its servers that are placed all around the world.

We’re not talking about adult content here, as there are some workplaces that prevent users from accessing sites like YouTube. Similar rules are imposed on many schools and universities where admins don’t want students to have fun online. And the situation is even worse in many high-censorship countries where the government would like to control what its constituents read, listen and watch online.

Again, a VPN could help you bypass all these restrictions with local ISPs seeing nothing but regular HTTPS traffic — which is hard to snoop into.

4. A VPN will protect your communication

Although it is not an anti-virus replacement, a VPN does keep you safe online. This is especially important when connecting to public Wi-Fi hotspots where a malicious actor using the same network could snoop into your web traffic and potentially get ahold of your personal data.

That could be the case if you are NOT using a VPN; otherwise, a hacker wouldn’t be able to get any meaningful information from a secure connection which is established between your device and a VPN server that routes the internet traffic. By doing this, a VPN prevents the so-called “man in the middle” attacks — which have been growing in popularity in recent years.

5. A VPN will help you save on airfare

Last but not least… You may have noticed how airfare prices change during the week and even during a single day? Airlines use so-called dynamic pricing which is influenced by a number of criteria, your perceived interest in purchasing some tickets being one of the factors.

For example, try searching for a ticket between Miami and Chicago on one airline a few times during the day. Chances are you will see how the price keeps growing and sometimes – this increase is hard to justify. The airline’s software has detected your interest and is now checking how much you’re willing to spend.

With a VPN, you can connect to different servers throughout the day and always get the best price, which tends to be reserved for new customers. This way, you can potentially save some money on air travel and quickly recoup the cost of a VPN subscription.

Hopefully, we have convinced you that you should use a VPN and that you should use it on all devices you have. To get started, check out our list with Best of the Best VPNs and take it from there. All services on that page have been field-tested for years and won’t let you down no matter what you throw at them. And if you have a comment, question, or something else — feel free to send us a note. We’d love to hear your thoughts.