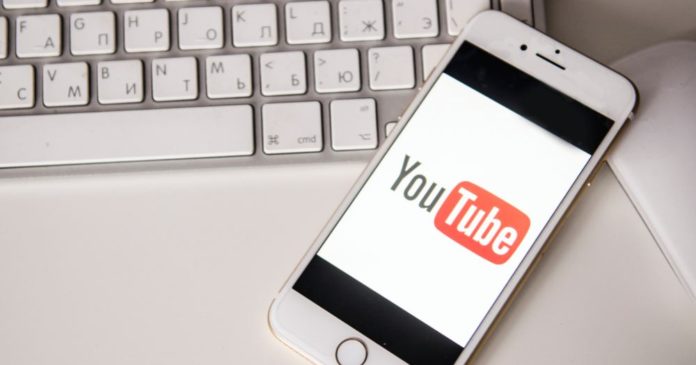 YouTube is one of the most popular websites on the planet, featuring hundreds of millions of videos. Whether you want to listen to the music, watch a movie trailer, or learn something new – chances are there is a video about that on YouTube.

YouTube is not the best for privacy, as it sells ads and wants to know everything about its visitors. Heck, it’s even owned by Google, which is notorious for its practice of turning all of us into products. Alas, sometimes we do want to watch a YouTube video and we have to agree to that policy. Or we could use a VPN to make it harder for Google to track us down.

In this article, we won’t focus on YouTube’s privacy but on how you can access it even if it’s blocked in the area you’re in. It could be your office, university, or an entire country. Yup, there are entire countries (i.e. China) that block access to the world’s most popular video-sharing website. This brings us to the first section of this article:

There are different reasons for this depending on the entity which is “doing the blocking.” For instance:

Whichever the reason behind this is, you’ll want to know…

In order to access YouTube from all over the world, you will have to bypass the firewall that is blocking you from accessing banned websites. IT admins have a list of these websites and their IP addresses in order to prevent users from accessing blocked resources.

So, you would want first to access another server from which you would be able to watch YouTube without any limitations. In other words, you would have to change your IP address for this. And there are a few different ways to do this:

If this is a university/workplace setting (in a country that does NOT block YouTube), you can just visit YouTube from your home or a cafe. Once connected to a different network, you will get a new IP address that won’t be blocked.

If, however, you are in a country that blocks access to YouTube — or if you want to access it from your university or workplace — you’ll have to be more resourceful. And by that, we mean – you’ll need a tool for the job.

There’s a proxy server and a VPN for that. The former may not include encryption and could thus be easily recognized by an IT admin. The latter, on the other hand, encrypts all data traveling between your device(s) and the rest of the Internet – making it that much harder (even impossible) for anyone to know which website you’re visiting and what you’re doing on it.

In fact, a VPN is the #1 tool people in high-censorship countries use in order to access global media websites, social media and other services that tend to be blocked in their country. And it is this capability of changing one’s IP address that also unlocks all other content and services for the VPN users — while at the same time making them protected in places such as public Wi-Fi networks.

That being said, we advise everyone to use a VPN these days – not just for accessing blocked websites but also to get more privacy on the Internet. Unfortunately, privacy is almost a luxury these days, even though the best VPNs cost just a few dollars per month.

To get started, we suggest checking out our list of the Best of the Best VPNs and taking it from there. Before you know it, you’ll be more anonymous online, doing all the things you want on the Internet without anyone watching over your shoulder. And that, we believe, is priceless.