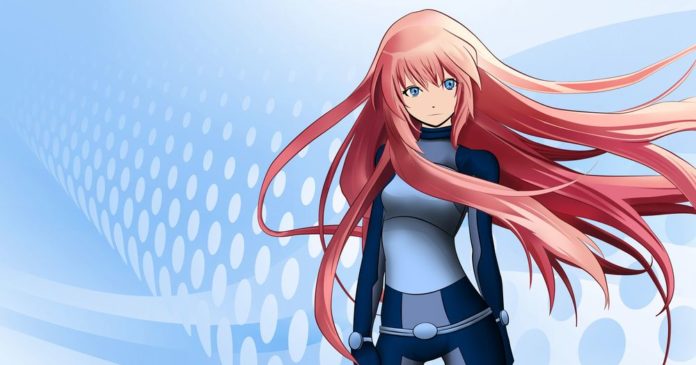 From its humble beginnings in the 1960s to its meteoric rise internationally in the 1980s and beyond, Japanese anime is one of the most popular forms of entertainment today — accounting for over 50% of the world’s animated productions.

So, unsurprisingly, many of the best streaming services host anime content on their platforms. But that apparently is not enough for true anime fans and now we have many streaming services dedicated to anime. If you’re in that group, you may want to check out some of these services. For some, you may need a VPN in order to bypass their geo-restrictions, though.

In addition to being one of the best-known anime streaming sites, Crunchyroll is also one of the largest online libraries for manga and East Asian dramas. It focuses almost exclusively on subtitled (rather than dubbed) content.

The service hosts more than 30,000 episodes from over 1,000 anime titles, with new releases often made available an hour after Japanese broadcast. Also included are over 200 East Asian dramas, about 50 manga titles, and several anime-based mobile games. Like that’s not enough, there is also a library of Crunchyroll’s original content created just for the platform.

Note: HBO Max membership includes access to a curated selection of Crunchyroll content. In August 2021, Crunchyroll was acquired by Funimation, which is the next service on our list.

With around 800 movies and series totaling around 15,000 hours of anime content, Funimation has something for every anime fan out there. Plus, it includes simulcasts, which means content that premieres to international audiences shortly after their Japanese debut.

Funimation is a joint venture between Sony and Japanese production company Aniplex. Such a setup obviously gives Funimation a lot of room for play, and so in August 2021 – the company acquired Crunchyroll. It also includes Wakanim.

Part of Funimation, Wakanim is focused on localized content for European regions. In that sense, videos on the platform have been dubbed into French, English, German, and Russian. Wakanim’s library contains just under 400 movies and series.

As you would imagine, Wakanim is available all across Europe whereas the rest of the world could watch the same content on Funimation.

Founded in 2017, HIDIVE is a service for “die hard” anime fans, featuring a well curated library that includes content that may not be as mainstream as what other platforms are offering. And it is this selling point that made it popular around the world.

Speaking of non-mainstream content, HIDIVE lets users switch between censored and uncensored versions of content they’re streaming — which should tell you about the type of content you will find on the platform (though not only that).

RetroCrush is focused on retro content from the “golden age” of anime — i.e. movies and series from the 90s and earlier. Both subbed and dubbed offerings are included across a variety of genres.

There you have it. Hopefully, between all those options – you will find something you like. And if you can’t access a service, you can always fire-up your favorite VPN app and choose a virtual location you want. Before you know it, you’ll be streaming more anime than you could possibly consume…