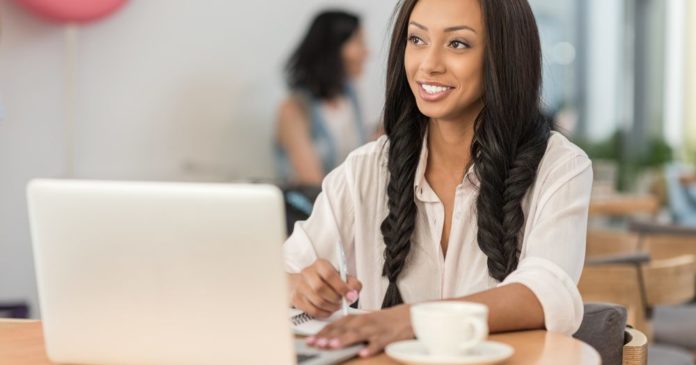 The other day, one of our readers sent us an email asking whether he should use a VPN at his local café. If you’ve been following our site for at least a bit, you know that we suggest users to have a VPN running on all their devices at all times. This is *especially* important in public settings such as your local café.

As far as you (don’t) know, the free wireless Internet the café is offering could be used by a savvy hacker who in turn may be able to snoop into your Internet traffic and potentially get ahold of your personal information. This sort of hack, in case you wonder, is known as the “man in the middle attack.”

What is the man-in-the-middle attack?

Active eavesdropping is a good example of a MITM attack when the attacker makes independent connections with the victims and relays messages between them to make them believe they are talking directly to each other over a private connection. In reality, however, the entire conversation is controlled by the attacker.

In order to perform a MITM attack, the hacker must be able to intercept all relevant messages passing between the two victims and inject new ones. In many situations, this is straightforward, especially when the attacker is using the same Wi-Fi hotspot as one of its victims. And this is why we suggest everyone to avoid using public Wi-Fi hotspots, or when they must use it to do that with their VPN turned on.

A VPN will keep you safe at café

With a VPN running on your computer and all other devices that are connecting to a public Wi-Fi network, no hacker will be able to snoop into your traffic. A VPN does its “magic” by encrypting all data coming to and from your device(s) and the rest of the Internet. This is how it keeps you and your data secure. Also, this is how a VPN keeps your web whereabouts private from all prying eyes and that would include the likes of Facebook, Google, and various government agencies.

A VPN offers even more…

The same capability that protects your connection at a local café is also used to let you access the Internet in its entirety — in places where that wouldn’t be possible without a VPN. This would include high-censorship countries, as well as many workplaces, schools, universities, and more.

Furthermore, you will be able to minimize your digital footprint so that no one can track you online and to avoid throttling from your ISP — which is known to happen when you’re torrenting or accessing video streaming services.

These days, a VPN is considered a must-have security tool. We recommend it to everyone and anyone — it’s just the world we live in. Start by visiting our page with the Best of the Best VPNs and take it from there. Let it do “its thing” in the background as you safely browse the web, download stuff using BitTorrent, access streaming services, etc. Do it today! 😉