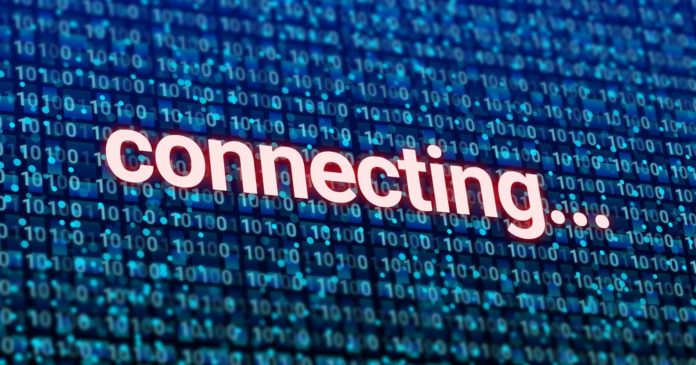 We’ve heard and read around the Internet that some people have experienced the “VPN not connecting” message, which is scary, to say the least.

Why in the world a service you/we rely on to be (more) anonymous online would suddenly stop working? The first thing to know is that it likely has nothing to do with some conspiracy. In most cases, it is a technical glitch, and in this article, we’ll explain how to fix it. Read on for details…

The first thing you should do is to check whether everything is ok with your Internet connection. Believe it or not, this is by far the most frequent reason a VPN “refuses” to connect. And it’s not just a VPN; no Internet-connected app or service will properly work if you suddenly lose your connection.

If everything seems fine on your computer or another device you may be using, try:

Perhaps you’ve misspelled your username or made a typo in the password. Try logging in again and see if that works. Or, if you’re using a VPN on your router, connect to it and do the same there.

This problem tends to happen to new VPN users who have yet to establish their connection and their habit of using a VPN on a regular basis. So once you set the credentials right, you won’t be dealing with this problem afterward.

Modern VPNs operate thousands of servers, and some of them can go offline from time to time. So instead of connecting to that server, try selecting a different one just to test the connection.

Later in the day, if your connection works, you can try out your favorite server again. If it was offline, chances are it won’t stay as such forever. In fact, VPN service providers tend to hire highly skilled people that fix errors in a record amount of time. At least, that was our experience.

This tends to be important in corporate networks, which like to block access to certain ports for security reasons. Luckily, modern VPNs can work across ports so you can still circumvent these (in most cases) ridiculous policies.

Alternatively, your home firewall may be set inappropriately and block legitimate traffic. So make sure to go through all the rules that have been set in the firewall to remove those that could affect the way the VPN app works.

It could be that there’s something wrong with your favorite (default) protocol and the way it interferes with your ISP’s (new) rules. So try changing the VPN protocol and try again.

In some VPN apps, you can even shift from TCP to UDP and see if that works. Mostly though, you should stick to the default protocol as it tends to deliver the fastest and most reliable connections, but you never know…

Still not getting the result you want? Try turning off your VPN app and then turning it on again. This will flush all the device cache related to your VPN app and perhaps solve your issue. We haven’t been able to try this out, but we’re hearing it could work in some cases, so try it out.

Like any other software, the VPN app needs to be updated from time to time. These updates fix known bugs, improve performance and occasionally add new features to the mix.

Some of these bugs may affect your VPN connection, and suddenly it refuses to connect as it should. So make sure to keep your VPN — and other apps for that matter — up to date. It is a good security practice.

It could be that something else is wrong with your device, and restarting it would put it back to the default state. This will also flush the device’s RAM, freeing up the space that could be required for the VPN and other apps to work properly. It could’ve been that some other software has occupied the precious space in RAM, causing the VPN to stop working properly, which resulted in its “refusal” to connect.

Nothing works so far? Now’s the time to contact your VPN support. From what we’ve seen, all of the best VPNs offer great chat-based support that is — in most cases — able to resolve the “VPN not connecting promptly” issue. They will tell you which steps exactly to take in order to restore your connection. And if that doesn’t work…

Get a different VPN

Not all VPNs are made equal, and you shouldn’t settle for a half-baked solution. Instead, you should get the best VPN the money could buy. And since even the best VPNs cost just a few dollars per month (when bought on a longer-term plan), there is no need to be cheap.

If you are looking for such a VPN, check out our page with Best of the Best VPNs and take it from there. All services listed there have been field tested for years and won’t let you down no matter what you throw at them. So check out that page, make your pick and never look back…