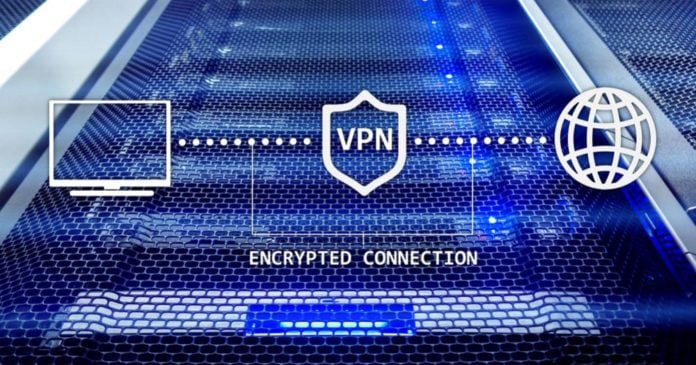 What is port forwarding?

Port forwarding, also known as port mapping, is an application of network address translation (NAT) that redirects a communication request from one address and port number combination to another while the packets are traversing a network gateway, such as a router or firewall. This technique is most commonly used to make services on a host residing on a protected or masqueraded (internal) network available to hosts on the opposite side of the gateway (external network), by remapping the destination IP address and port number of the communication to an internal host.

Port forwarding allows remote computers to connect to a specific computer or service within a local network. To enable this, network administrators set aside one port number on the gateway for the exclusive use of communicating with a service in the private network, located on a specific host. External hosts must know this port number and the address of the gateway to communicate with the network-internal service. Often, the port numbers of well-known Internet services, such as port number 80 for web services (HTTP), are used in port forwarding, so that common Internet services may be implemented on hosts within private networks.

Typical applications for port forwarding include:

It is essential to understand that all network connections need a port. These ports are just numbers, and it’s routers that use port forwarding to match incoming requests with their corresponding port numbers so that the data is forwarded to the right computer or some other device.

In a similar way that your router becomes the interface between your computer and the internet, VPN servers use port forwarding to make sure a client doesn’t interact openly with the rest of the world.

VPN port forwarding reroutes the incoming connections in such a way that they bypass the NAT firewall so that the connection speeds are increased. In that sense, sometimes you can even get faster download speeds when using a VPN. This is what many torrenting users and those accessing video streaming services are telling us about — and what we’ve experienced, as well.

Also worth knowing is that there are two different port forwarding techniques: static and dynamic. Static ports do not change but dynamic ports will have new numbers each time you make a connection. Generally speaking, static port forwarding is more convenient for individual users.

Do you need VPN port forwarding?

In conclusion, we want to say that you should not worry about port forwarding. The best VPNs do all the heavy lifting in the background letting you safely access the Internet in its entirety. Whether they will be performing VPN port forwarding or not should not concern you. Except if you want to achieve something that is super-specific. For that, you will have to play with advanced settings and then some.

How to do that is not only beyond this article, but also depends on the VPN provider you choose. As we have already mentioned, the best VPNs will automate this and other tasks for you — all while making sure your privacy is well protected on the world wide web. It’s that easy and just the way we like it.