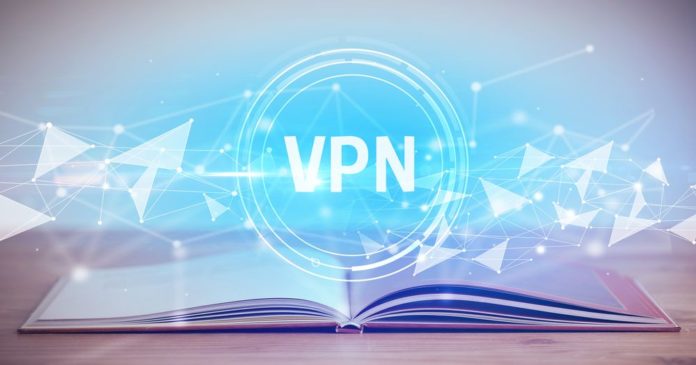 The other day, one of our readers asked us to explain how the prices of VPN services can vary so much. And so we decided to answer his (it was a guy) question while at the same time helping all of our readers understand VPN pricing. Here’s what you need to know…

Pricing based on the contract length

You may have noticed that prices of many VPNs vary from around $10-$15 to $3-$7 per month. The price, I’m sure you have noticed, has a lot to do with the contract length. So if you want to pay for a VPN on a month-to-month basis, you will pay the highest price. If, however, you want to get the best possible deal, you should grab the longest term plan that goes from 1 to 3 years. With these sorts of plans, you could end-up paying as little as $3 per month for the VPN use. And mind you, these aren’t some second-tier services, as even what we would deem to be the Best of the Best VPNs cost that much (that little, actually).

Which brings us to the next section…

How can VPNs be so affordable?

There are three factors to consider here. The first one is automation, with VPNs pretty much running on auto-pilot in most cases. Yes, there are servers to update and network to maintain, but many of these tasks can be done once for all users.

And that’s the point of the next factor – scale. There is little difference in operating a VPN service for thousand and 10 thousand users. Sure, a VPN will have to purchase more capacity, but the work is rather similar.

And finally, we have the strong competition to thank for the low prices most VPNs offer. These services used to cost much more, but with many players entering this market – the prices went down and down. Today, a VPN is so affordable that we see no reason why you would connect to the Internet without it.

What about free services?

There are also free services which we strongly suggest everyone avoid using. You see, if a VPN doesn’t make money from user subscriptions, it tracks you on the Internet to later sell that data to interested parties. And that kinda kills the point of getting a VPN in the first place — cause you are no longer anonymous online.

Like that’s not enough, some free VPNs also serve ads on pages you visit by dynamically changing HTML content of those pages. This is not only bad for you but also for the website and content creator behind that website — as they may not be making money from ads as a result.

Which VPN should you get?

Even the best VPNs cost a few dollars per month so there is no need to settle for less – when you know you could get the best VPN in the world for the same or similar amount of money.

To help you get such a VPN, we have prepared a page with the Best of the Best VPNs where you will find all the field-tested services that won’t let you down – no matter what you need them for. Hop over to that page and never look back. You can always thank us later. 😉