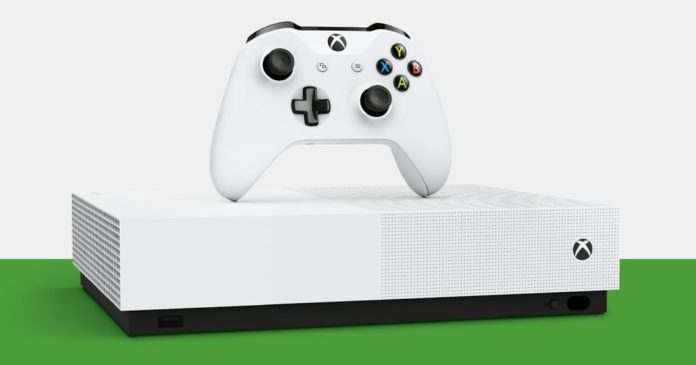 While you may think that gaming consoles such as the Xbox One don’t need a VPN, we beg to disagree. Not only will VPN make your internet connection more secure, but it will also allow you to access geo-restricted content that could other be unavailable in your country.

But that’s just one piece of the puzzle, cause very few people get a VPN only for their Xbox. Rather, they mostly need it for their computers, smartphones and tablets. And with a good VPN, you get to protect multiple devices.

But I’m getting ahead of myself — today we’re talking about setting up a VPN with the Xbox One, which you can do by either connecting through your router or through your PC. Both ways are explained below:

Connecting Xbox One to VPN through your router

There are no apps for most routers (99% of them) and in order to set up a VPN on your router, you will have to manually go through several steps. Again, the good news is that this doesn’t require a genius and in most cases, you should just follow easy-to-grasp steps that are provided by virtually all VPN providers — just check their support sections and search for “router.”

The best VPNs provide detailed instructions for various router types. Also, some of them even let you buy pre-configured routers which is neat — and also the easiest way to have your entire network protected.

Once your router has been set up to sing along a VPN, the next step is to connect your Xbox One to the network. After that, every piece of data your console receives and sends will be routed through a secure channel.

Connecting Xbox One to a VPN through your PC

The other way is to connect Xbox One through your PC. This setup will require that your Xbox and PC are connected with an Ethernet cable. Also, you will have to install a VPN app on your computer before starting to configure your Xbox One.

Once that part is done, proceed with the following steps on your Windows machine (it’s a bit different on a Mac and we won’t cover it here):

Now on your Xbox One controller:

Your console should connect to the internet and your VPN setup is ready.

You should use VPN on all your devices

For Xbox One users, a VPN will let them access content that could otherwise be outside of their reach — cause some of it could be region-locked. With a VPN, you get to “choose your location,” thus being able to access all the content you desire.

In addition, a VPN will also keep you protected online, keeping you safe from the so-called “Man in the Middle” attacks, while at the same time removing malicious code on web pages. Plus, you will be able to access all other geo-restricted content, anonymously browse the web and download files via BitTorrent, and so on.

So what are you waiting for? Grab yourself a VPN today. Start by checking our list of Best of the Best VPNs and take it from there. All of the services on that list have been field-tested to work across devices and across platforms, and — more importantly — won’t let you down. 😉