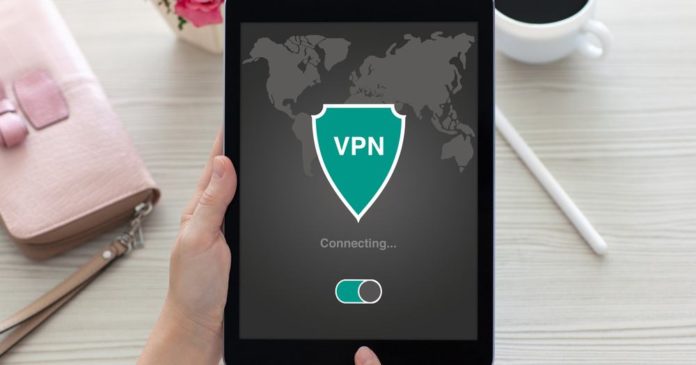 The other day, one of our readers sent us an email asking about the purpose of a VPN. And so we sent him a brief reply, adding that we’ll go into more detail in an article. And today is the day when we are publishing that article, hoping that it will convince more people to get themself a good VPN.

We would say that the main purpose of a VPN is to protect your privacy online. But that’s not all, as it will also keep you protected when connecting to insecure (public) networks while allowing you to access parts of the Internet that would otherwise be outside of your reach.

There are a few different use cases where a VPN could provide a helping hand. Generally speaking, we would separate those use cases into 4 “buckets”:

Just a year ago, many people worked exclusively from their homes. And this included even the folks who never previously imagined doing that.

In order to securely connect to their office networks, some companies require employees to use VPNs – whether those provided by their organization or one of the off-the-shelf solutions we review on VPN reports. Whichever solution they ended up using, a VPN provided employees with extra security by encrypting all data traveling between their devices and the company’s network.

Although these are very different services, we are bundling them into a single section as both tend to be used for media consumption. In that sense, when used with a VPN, you get to stream a movie (or TV show) anonymously or download a file without anyone knowing anything about it. This includes your ISP, which — without a VPN — can know every move you make online.

Streaming is especially popular among VPN users, as it (VPN) allows folks to access services that could potentially be out of their reach. This would include services such as US Netflix, Hulu, BBC iPlayer and so on. In order to access these services, just connect to a VPN server that is residing in one of the “supported countries,” and you’re good to go.

In addition to accessing streaming services, with a VPN – you also get to access websites that may be blocked in a school, a workplace or in the entire country.

For instance, YouTube may be blocked at some workplaces and schools. Or, if you travel to China, you will not be able to access Facebook and Twitter without a good VPN. That is why a VPN is one of the more popular tools used by journalists in countries with limited press freedoms.

Finally, we should emphasize the anonymity a VPN provides to users. As a result, the likes of Google and Facebook are having a harder time tracking us down across the web. In turn, we get served with fewer “personalized ads” and are not effectively turned into products that are sold on the web.

Like that’s not enough, we also have various government agencies doing their best to keep up with their constituents and other people. And here, too, a VPN makes their job more difficult.

On the other hand, with that same anonymity – we get a few shopping benefits that tend to be reserved for new customers or those living in certain areas. In that sense, you should always have your VPN turned on while shopping for airline tickets. The savings could be rather impressive and could easily pay off your VPN service purchase.

Hopefully, we have given you the answer you like. Now, if you still don’t have a VPN, check out our page with the Best of the Best VPNs and take it from there. You can always thank us later.