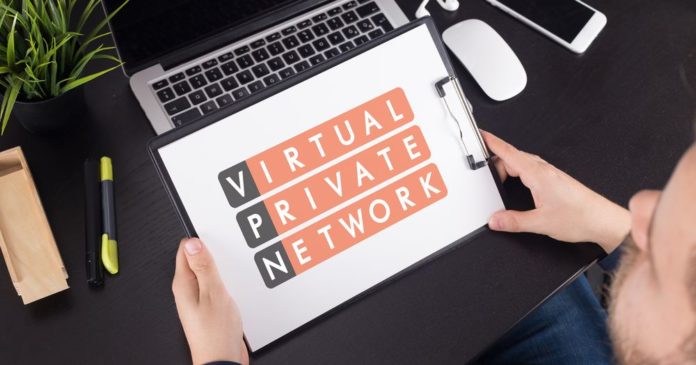 The other day, one of our readers asked us to explain VPN protection, what it is and how it works. A voila, the answer is in front of you. We’ll start by explaining how VPN protection works and later tell you how it can protect you on the Internet. Let’s get rolling, shall we?

How does VPN protection work?

A VPN creates an encrypted tunnel between your device — be it your computer, smartphone, tablet or other connected device — and a VPN server. From there, the VPN connects the server of a web page or some other service that you are trying to reach and gets you back all the data in an encrypted fashion. So you are never “directly” visiting some website or a service, but all the traffic runs through a VPN server — which then sends it back to you.

This way, the software running on a VPN can remove any malware on the page or even ads in some instances. And, if the page you wanted to access was unsecure (HTTP instead of HTTPS), a VPN will add its encryption to make for a secure connection.

When you connect to a VPN server, the web page or a web service you’re visiting has no idea where you are. Instead of getting you real IP address — as provided by your ISP — it will get an IP address of a VPN server you’re connecting to.

This makes it much harder for anyone to track you down on the Internet. But who wants to track you down, you may wonder? First and foremost, there are Google and Facebook which pesky trackers are spread all across the world wide web. They want to know what we do and when we do it, so they could serve us “better” ads. While that doesn’t sound that harmful, the truth is that in this process they are turning all of us (humans) into products whose behaviour online they can sell.

Yes, I know that sounds awful – but that’s just the way it is.

In a different setting, a VPN can protect your data. This is especially important when connecting to public Wi-Fi hotspots which security is often questionable. They may not steal your data, but they would love to be able to monetize it — i.e. sell anonymized data on user behaviour on their network(s).

Alternatively, the same open Wi-Fi may be used by a malicious hacker who may be able to intercept your data and potentially get ahold of your personal information.

A VPN protects you in both situations – a Wi-Fi network provider won’t know what you’re doing on the Internet, while the hacker — even if he/she manages to intercept your data — won’t be able to do anything with it. Because it’s encrypted.

It is our belief that everyone should be using a VPN these days. That’s just the world we live in, and considering that even the best VPN services cost just a few dollars per month – it is hard to justify NOT being protected online.

To get started, visit our page with Best of the Best VPNs and take it from there. Before you know it, you’ll be surfing the web and doing other stuff online without worrying that the Big Brother is watching or that someone wants to steal your data. And that’s just the way we like it.