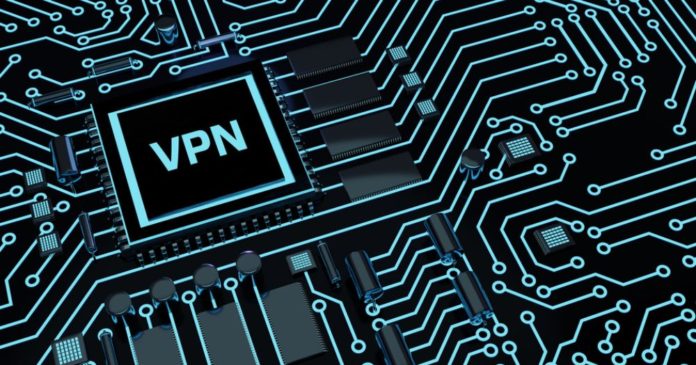 This is one of the questions we get asked a lot – what is a VPN used for?

The answer to this question is not simple as there are multiple use cases, some of which we’re going to detail in this article. Generally speaking, we would separate the benefits of using a VPN into 4 different categories:

1. Using a VPN for business

During the COVID-19 pandemic, many people were forced to work from home. This included even the folks who never previously imagined doing that.

In order to securely connect to their company’s networks, some of these folks used VPNs — whether those provided by their organization or one of the off-the-shelf solutions we talk about on VPN reports. Whichever solution they ended up using, a VPN provided them with extra security by encrypting all data traveling between their devices and the rest of the Internet.

So, in a way, COVID-19 helped the VPN industry grow.

We’re putting these two together even though they are not that related. However, both tend to be used for media consumption and when used with a VPN – you get to anonymously stream some video or download a file without anyone knowing about it. This would include your ISP, which — without a VPN — knows pretty much every move you make online.

Streaming is especially interesting as with a VPN, you get to access services that could potentially be out of your reach. We’re talking about Netflix’s catalog for the US, HBO Max (which is still not available all around the world), BBC iPlayer and perhaps Hulu. Also, there are many other country-specific services that could be unlocked and unblocked with a good VPN. In order to do that, just connect to the server that is residing in that country and you’re good to go.

Somewhat related to the previous point, as with a VPN – you get to access any streaming services you want. But that’s not all, as you also get to access other content that could be blocked in a place (or country) you’re connecting from.

For instance, YouTube may be blocked at your workplace or in school. You can easily bypass that restriction with a good VPN.

Furthermore, in China and other countries with limited press freedoms — the number of these is unfortunately growing — VPNs are used for bypassing censorship.

Arguably the most important use case of a VPN is the increased anonymity it provides to users. Thanks to this, the likes of Google and Facebook are having a harder time tracking us down across the Internet. As a result, we get to see fewer “personalized ads” and are not effectively turned into products that are sold on the web.

Aside from these two giants, we have a number of smaller players that are selling the user data like it’s a bunch of potatoes — and those are people’s lives.

In addition, various government agencies are also doing their best to keep up with their constituents and other people. And here too, a VPN makes their job more difficult.

Finally, thanks to that anonymity – we get a few shopping benefits, always appearing as new e-store visitors and getting those best deals that are reserved for new customers only. This feat alone could help you save hundreds per year on airlines and other shopping.

So, if you still don’t have a VPN – what are you waiting for? Grab one today and never look back. Visit our page with the Best of the Best VPNs and take it from there.