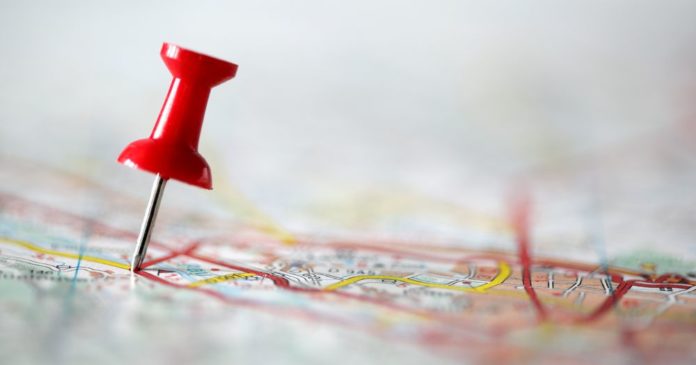 Many VPN just connect to the first server their VPN app recommends and there is nothing wrong with that. VPN services constantly optimize their networks and this “suggested server” tends to deliver the best performance and, for most users, it is the best server to connect to.

However, sometimes you may want to connect to a server in a different country and then you’ll want to go through the server list and select a server in the specific location. But before doing that, you may wonder – where am I? Or where did my VPN app connect me to? More specifically, to a server in which country? That’s what we’re going to explain in this article since one of our readers sent us exactly that question.

There are two ways to do that:

Most VPN apps clearly state the selected server and even location. If you don’t see it on the homescreen of your VPN app, poke around. Click on “Status” or “Connection Status” to get information about your current connection, where you should also see the server (with location) you’re connected to.

Alternatively, if the location info is not there, you can go to the list of servers where the server you’re connected to will be marked.

In any case, the location of the server you’re connected to is definitely somewhere in the VPN app, you just have to find it. And most VPN apps make this information easily accessible.

Don’t want to deal with your VPN app? No problem, just ask Google. Type “what’s my location” in the search field and see your location presented on a map. Yup, Google knows exactly where you are — or at least, where the VPN server you’re connecting from is located.

You can also ask Google for your VPN-provided IP address. Just type “what’s my IP address” to get that information.

Get the best VPN to hide your location

Google and other major companies know a lot about you, including your whereabouts. You can make it harder for them to track you down by using a good VPN, which will present the likes of Google and Facebook with a different address. And that would be the address of the VPN server you’re connected to. This way, it will be much harder if not impossible for many online companies to track you down.

Additionally, you will also be able to unlock parts of the Internet that would otherwise, without a VPN, be outside of your reach.

Plus, you’ll be much safer when using public Wi-Fi, with the VPN app encrypting all data flowing between your device and the rest of the Internet. This is very important as hackers are known to perform so-called “man in the middle” attacks to steal users’ data.

To sum it up, we all need a good VPN these days. For better or worse, that’s the world we live in. And to get yourself the best app, hop over to our page with Best of the Best VPNs and take it from there. You can always thank us later.