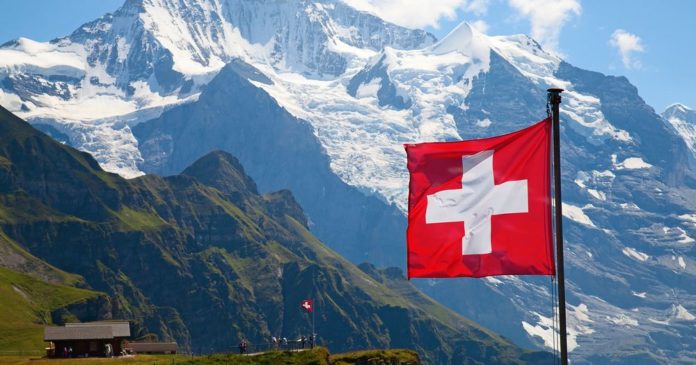 We get asked this rather frequently – which country has the best Internet privacy laws?

The answer is rather straightforward – it’s Switzerland at the top and then goes the rest of the world.

Not that most of us can easily move to Switzerland, but it is good to know there is a country that has laws in place to protect its citizens from the data-hungry tech giants, various spy agencies and anyone else looking to get ahold of our personal data.

Here are what we think are the top 5 countries for Internet privacy:

Switzerland has a strong track record of keeping information on its citizens private. Thus, their financial institutions are deemed among the best ones, especially in the wealth management area. That’s where some rich folks are leaving their money to grow.

So when the Internet came along, they decided to double down on people’s privacy, which is guarded by the Federal Data Protection Act (DPA).

The country is not a part of the European Union (EU), even though its citizens can freely visit EU countries whenever they want. This means that Switzerland is not obliged to share any data with other EU nations, which is a big plus in our book.

Speaking of sharing, it is interesting to note that in 2011 – the country’s officials said that unauthorized file sharing is actually not a problem and that it allows for downloading copyrighted content for personal use. Have to love this place — though we’re not supporting privacy, mind you.

At least two VPNs are based in Switzerland – ProtonVPN and VyprVPN.

Another European though non-EU country on the list, Iceland is not part of any global data-sharing initiatives such as 5, 9 and 14 Eyes Alliances. In other words, it won’t share any data with other nations if it doesn’t want so.

In 2015, the country adopted the Equal Access Act, which is very similar to the US’ Net Neutrality and which forces data service providers to ensure unrestricted and unbiased access to all citizens. Another law — the Data Protection Act — is all about protecting the privacy of the citizens.

There is one “but” here and it has to do with data retention, with telecommunication companies being forced to keep records for up to six months. This data, however, should only be used in matters of public safety and criminal cases. But who knows…

Malaysia is not really a rich country but it has a good law in books – the Personal Data Protection Act (PDPA).

Introduced in 2010 and revised several times afterward, the law contains several points that protect personal data from being misused.

Perhaps the most interesting part is that PDPA does not apply only to Malaysia-based companies, but also to those using equipment in the country to process personal data. Pretty cool, right?

Romania may be part of the European Union, but it is not in compliance with all of its laws – EU’s 2006 Data Retention Directive being one of them.

According to the Constitutional Court of Romania, said directive is violating Romanian citizens’ rights to privacy and so it was nulled in 2009.

Three years later, a new set of similar laws was enacted only to be repealed again in 2014 — making Romania the only EU country to have had its Data Retention Laws repealed by the highest courts.

Users in Romania are still protected by the General Data Protection Regulation (GDPR), which is valid across the EU.

For those who count, CyberGhost VPN is based in Romania.

And another EU country on the list which relies on its own laws in addition to those passed by the European Parliament – General Data Protection Regulation (GDPR).

As a result, both local businesses as well as those that have equipment located in Spain are subject to the country’s more stringent privacy laws.

Finally, as an added bonus, the country has relaxed rules on torrenting and will seldom punish those who download stuff this way.