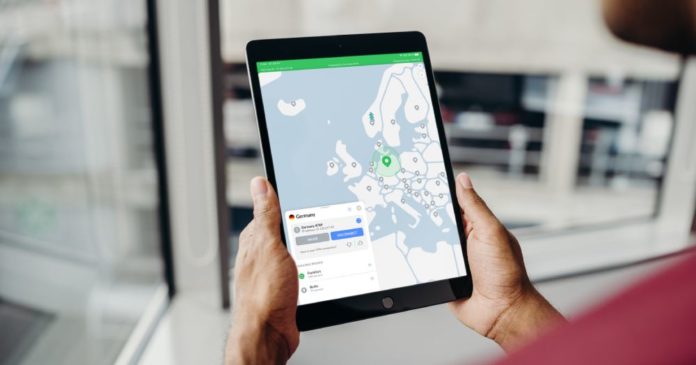 Say you are on the market looking to get the best VPN for yourself; you may be wondering which VPN delivers the best bang for the buck.

That’s what this article is all about as we try to unravel the question “which VPN is the best.” Heck, we even have the entire section dedicated to Best of the Best VPNs, but if you’re just looking for a single choice – this is the piece you should read.

First, you should determine…

What do you need a VPN for?

People get a VPN for different reasons, such as:

It is up to you to determine which of those reasons you need a VPN for and only then proceed to find the best VPN for your unique needs. Before doing that, you should also know…

What makes the best VPN?

There are several factors that make the best VPN. Specifically, these include things like:

And now, let us suggest the best VPN for you.

NordVPN is the best VPN

And we’re not saying that lightly. It has been in operation for quite a few years, during which it has built one of the biggest networks of servers around, counting more than 5,000 machines.

NordVPN is very secure, relying on strong 256-bit encryption combined with secure VPN protocols (OpenVPN, WireGuard, IKEv2/IPSec). But as a user, you get a seamless experience with all this tech “doing its thing” in the background.

Its zero-logs policy is rock-solid and has been audited by a reputable third party.

All this makes NordVPN well suited to pretty much every task you throw at it — whether it’s accessing a banned site from a high-censorship country, torrenting, accessing streaming services, or just keeping a low profile on the web.

We highly recommend NordVPN to anyone looking for a reliable VPN. Sign-up for NordVPN today and never look back! You can always thank us later.