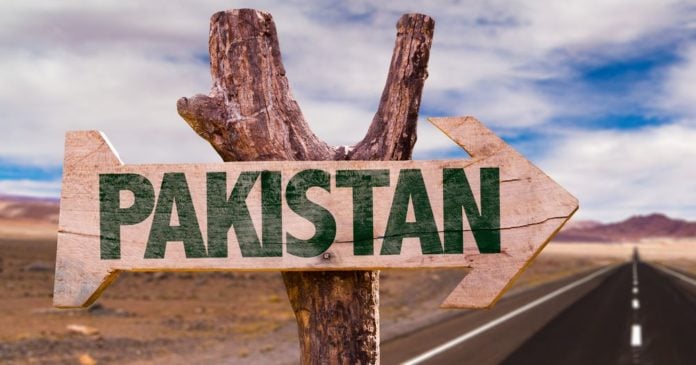 China is not the only place restricting access to the Internet and even blocking the use of VPNs — authorities in a few other countries are also trying to do the same with more or less success. The world’s most populous nation has invested millions in developing its own technology to detect when someone is using a VPN to bypass the infamous Great Firewall of China, but other countries with similar “policies” are (unfortunately) getting better, as well.

Pakistan is one of those countries that too is trying to limit what its citizens read, watch and listen to online. And just earlier this year, it started actively registering VPN users.

Registering a VPN tunnel with the government

Earlier this year, the Pakistan Telecommunications Authority (PTA) issued a reminder that all VPN users need to register their VPN tunnel with their ISP.

That was just a reminder and not the first such announcement from the PTA — which justifies the move as part of the initiative to protect the local IT industry as well as what they refer to as “grey traffic” and illegal VoIP companies.

Users who don’t register could face disconnection and even possible legal action. While the notice seems to be targeted towards corporate VPN users, something tells us individual users may also be on PTA’s radar. Heck, the country’s leading ISP was saying that for years now, noting that “VPNs of all types fall under the purview of this mandate.”

Building the Great Firewall of Pakistan

If China can do it, so can Pakistan. The technology the country is using is essentially the same and it relies on deep packet inspection. Also known as packet sniffing, it is a type of data processing that inspects in detail the data being sent over a computer network, and usually takes action by blocking, re-routing, or logging it accordingly.

According to Wikipedia, deep packet inspection is often used to ensure that data is in the correct format, to check for malicious code, eavesdropping, and internet censorship, among other purposes.

Using that technology, Pakistan’s authorities have been blocking some (though not all) VPN users since 2011. Nevertheless, many VPNs are still working in the country, allowing users to access the Internet in its entirety.

That is the reason authorities gave to justify the VPN ban but we don’t buy it. In fact, even the PTA doesn’t buy it — as they say it:

“Use of any mode of communication such as VPN by means of which communication becomes hidden or encrypted is a violation of PTA regulations.”

As you can see, VoIP isn’t mentioned here and somehow, we think this move comes more as part of the plan to control the narrative — what people can read and watch on the Internet. In other words, the country plans to stifle free speech and encryption.

Already, users are having a hard time accessing Twitter, Periscope and Zoom — though we must add that the situation is a bit more relaxed with the COVID-19 pandemic still looming large in the country and elsewhere.

We have to ask what the future brings for the VPN industry in Pakistan. It is obvious that things will change for the worse after the pandemic and in order to be better prepared for what’s coming next – you’re best off getting a good VPN. It will help you keep your access to all the popular sites and services while also protecting when using public Wi-Fi hotspots. And that’s just a start… You know where to find the list of best VPNs, right? 😉