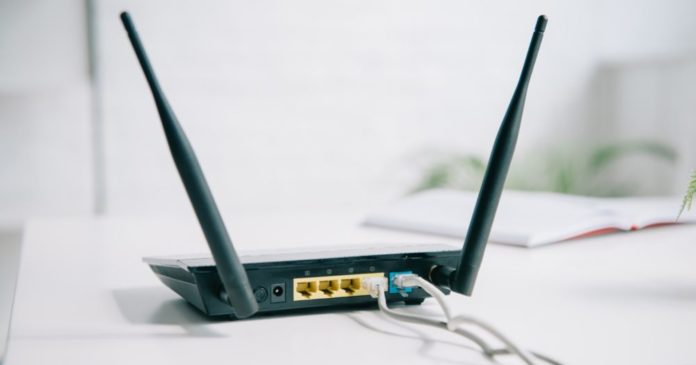 Not all Wi-Fi networks are the same. It’s not just the speed that makes them different but also the security type. What is the Wi-Fi security type, you may ask?

There are 4 different types — or Wi-Fi security protocols — which have been developed over the years to meet increasing security needs. The purpose of all Wi-Fi security is the same – to stop unauthorized access to your connected devices. Let’s take a quick look at the different Wi-Fi security types:

The oldest and least secure of the Wi-Fi security types, WEP is still being used by some older systems even though the Wi-Fi Alliance discontinued it in 2004. The problem with WEP is that it contains a number of exploits that have been removed in the newer Wi-Fi security types (protocols).

The successor to WEP, WPA comes in two forms: Temporal Key Integrity Protocol (TKIP) and pre-shared key (WPA-PSK). Both versions provide protection, though WPA-PSK is the more secure of the two. These days, most routers come pre-configured with some version of WPA.

Building on top of the WPA, WPA2 is even more secure while also offering new features, including the Counter Mode Cipher Block Chaining Message Authentication Code Protocol (CCMP). Said feature was designed to replace TKIP as a stronger form of encryption. WPA2 is also being used by many personal (home) routers.

The newest Wi-Fi security type, WPA3 comes included with most routers made in 2019 and beyond. It delivers the strongest security along with advanced features and encryption. For instance, WPA3 includes brute force protection, which defends against unauthorized attempts to guess the password repeatedly.

Which Wi-Fi security type do you have?

If you’re unsure which Wi-Fi security type your router is using, you can check it:

Unfortunately, it is not possible to check your Wi-Fi security type on the iPhone and iPad, so you’ll have to check that with your computer. However, iOS devices will show the message “Weak Security” underneath the name of the Wi-Fi network if you’re not connecting to a WPA2 (AES) or WPA3 network.

How to make your Wi-Fi even more secure?

There’s a tool for that and it’s called VPN. All of the best VPNs come with router support, allowing you to route all traffic in your home or office through secure VPN servers. This way, all data that is transferred from your wireless network to the rest of the Internet (and the other way round) will be encrypted.

And that’s just a tip of the iceberg as there are other benefits a VPN offers. Most importantly, it will make you more anonymous online so that the Big Tech can’t follow every step you make on the Internet. Start by visiting our page with Best of the Best VPNs and take it from there.