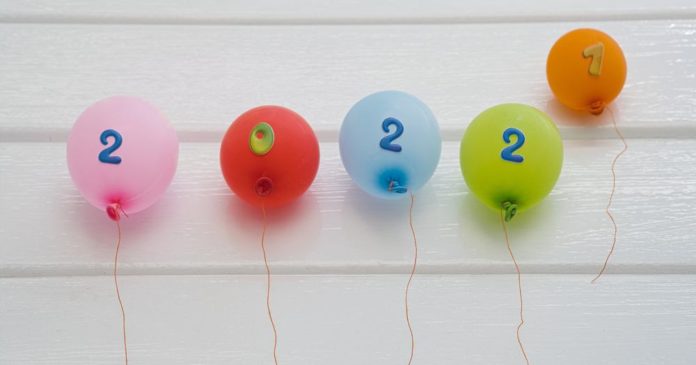 These days, the Internet is more secure than ever with virtually all browsers warning users when they are not accessing a secure website — which would be the one that doesn’t use HTTPS.

Once a rarity, these days HTTPS is widespread across the world wide web and all of us got accustomed to having our connections encrypted. That being said, we still think everyone should be using a VPN not just to have their data protected as it “travels” online but also to keep your/our identity hidden from the prying eyes that are always looking to serve us more and more ads. And that’s just one piece of the puzzle.

HTTPS is still not everywhere

While it is a commonplace to access an HTTPS website, we’re still not at 100%. I guess we’ll get that at some point, but in the meantime – it is useful to have a tool that will protect your communication whether you’re accessing an HTTP (insecure) or HTTPS (secure) website. And a VPN does that for you. Automatically.

What’s more, with a VPN running in the background, all traffic gets encrypted not just the one in your web browser — but also inside apps that may connect to other servers. And since everyone has a smartphone today, encrypting the app traffic is arguably even more important than websites on mobile.

You may haven’t heard of it, but there were a few notable examples of apps not providing a sufficient level of security. For instance, apps of Bank of America and HSBC at one point failed to verify hostnames properly. Also, Tinder was sending photos over HTTP, while Clubhouse sent user and room IDs over plaintext. In most of such cases, the user damage was avoided but that doesn’t mean such problems won’t reappear in the future. And with a VPN, you don’t have to worry about any of that.

As we live in a data-driven economy, more and more companies are tracking us down on the Internet. We all know about the Facebook – Cambridge-Analytica Scandal, but it’s worth adding that Facebook is by no means the only company looking to get our data. Google wants it as well, and so do ISPs and Wi-Fi network operators.

You see, your connections to sites and services are established using DNS and SNI (TLS Server Name Indication), which are unencrypted by default, and thus fully visible to your ISP (or a Wi-Fi operator).

On the other hand, when you’re using a VPN – it will protect this data rather than exposing it to your ISP. A (good) VPN does that by using an encrypted DNS while also not keeping any logs of user activities.

A VPN offers simplified security for everyone

Tech savvy individuals will know how to avoid being tracked, but even they have to invest some time in order to be anonymous online.

In contrast, a VPN offers this simplified security to just about anyone. There is no need for any tech skills with VPN apps working out of the box and in the background — without you even noticing that your online traffic is encrypted.

This is especially important when traveling to other places where you may not be able to connect to a secure network at all times.

A VPN offers one more layer of protection

It is by all means not the single security tool you should rely on, but it’s definitely an important one. While an antivirus will keep you protected against viruses, trojans and other malware – a VPN will protect your privacy, while also serving as a security layer when connecting to insecure networks.

For the best protection, you should use a combination of multiple tools — including a VPN, an anti-virus while also keeping all your software up to date. With the last mentioned, you will protect yourself against various newly discovered software bugs, which could lead to some harm being done.

There you have it. As we have stated for a number of times, we believe everyone should be using a VPN these days. And with no major changes coming in 2022, that should remain the case. So if you still haven’t found a VPN for yourself, hop over to our page with Best of the Best VPNs and take it from there.