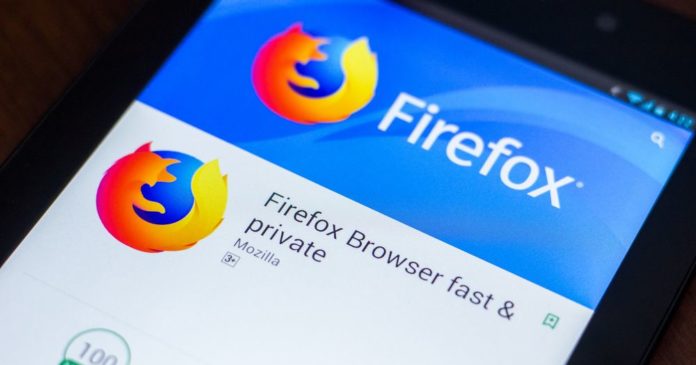 Firefox is still one of the most popular web browsers though not as popular as it was before. You know, before Chrome. But it’s more secure and privacy-friendly than Chrome, thus it’s again getting more and more users.

Some of those users may want to pair with a VPN to get an even more secure solution. And yes, we’ve got a question asking us about a free VPN for Firefox.

Our instant answer was “no, there is no free VPN you can trust.” But, there is something you could try for free. And even use it for some time if it works for you…

Unlike its full-blown (paid) plan, Hotspot Shield’s free offering is limited but is still capable enough to show you what this VPN can do:

It includes the following:

Hotspot Shield’s premium/paid builds on top of that and it includes support for 5 devices while all limits are removed. You can use it to access all streaming services and roam the Internet without anyone having an idea what you’re doing online. And that, we think, is the main point of a VPN service – to get you anonymity on the Internet.

You may be using Firefox every day, but the same is probably true for some other apps. Since they also connect to the Internet, you may want to include them in the “VPN mix” as well.

In that sense, you should get a VPN that works for all your current and future needs.

Whether you need a solution to bypass various restrictions in a school, university or workplace — or just to keep a low profile on the Internet — a good VPN will cover all your needs.

In addition, it will also make accessing public Wi-Fi hotspots more secure, encrypting all the data traveling between your device(s) and the rest of the Internet. And by doing this, a VPN is effectively protecting your personal information.

In case you’ve missed it, the number of these so-called “man in the middle” attacks has been increasing in recent years. But luckily, so has the use of VPNs.

Since you are looking for a free VPN for Firefox, start with Hotspot Shield’s free plan and upgrade if you determine it works for you. Hit the link below and take it from there.

Or, if you want to get a full-blown VPN right from the bet, visit our list of Best VPNs for Firefox. All services on that page offer a month-long money-back guarantee, which we take to be as good as a free trial.