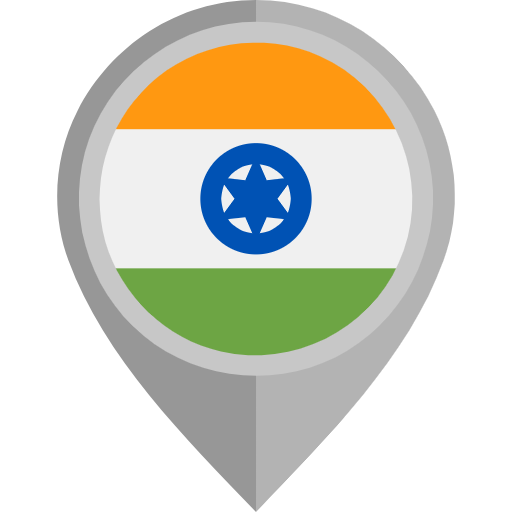 The Internet in India isn’t 100% open, thus you’ll need a VPN in order to browse the world wide web in its entirety.

Also, you’ll want to use a VPN in order to access streaming services in the West, as well as to anonymously download stuff with BitTorrent. Plus, let’s not forget VPN’s ability to keep you protected while using public Wi-Fi hotspots when it will encrypt all traffic coming to and from your device(s) and the rest of the Internet.

And that’s just a start. The main point is that a VPN gets you more freedom and that, we believe, is tremendously important.

But not every VPN is good for India. You’ll need the best ones in order to bypass some of the restrictions that are imposed in the country. Here are the best options:

Internet censorship in India is done by both central and state governments, which employ DNS filtering to block access to some content. Also, there are measures for removing content at the request of content creators through court orders — which have become more common in recent years. Last but not least, initiating a mass surveillance government project like the Golden Shield Project is also an alternative discussed over the years by government bodies.

What the NGOs are saying?

The OpenNet Initiative classified India as engaged in “selective” Internet filtering in the political, conflict/security, social, and Internet tools areas in 2011. It described the country as “a stable democracy with a strong tradition of press freedom, that nevertheless continues its regime of Internet filtering.”

In March 2012, Reporters Without Borders added India to its list of “countries under surveillance.” The decision came on the heels of the Mumbai bombings in 2008, when the Indian authorities stepped up Internet surveillance and pressure on technical service providers, while publicly rejecting accusations of censorship.

Finally, Freedom House’s Freedom on the Net 2017 report gives India a Freedom on the Net status of “Partly Free” with a rating of 41 (on a scale from 0 to 100 where lower is better). Its Obstacles to Access was rated 12 (0-25 scale), Limits on Content was rated 9 (0-35 scale) and Violations of User Rights was rated 20 (0-40 scale). India was ranked 26th out of the 65 countries included in the report. The Overall Internet Freedom Status is marked “Partly Free” and was unchanged from 2009.

India leads the world in the list of Internet Shutdowns. According to Access Now’s 2018 report, out of 196 documented Internet Shutdowns globally – India accounted for 134 of them. The reasons for the shutdowns range from protests and political unrest to elections and exams. Internet Shutdowns have often helped the government to throttle dissent and mass-public gatherings. Aside from the socio-political impact, ICRIER (Indian Council for Research on International Economic Relations) estimates that between 2012 and 2017, 16,315 hours of Internet shutdown in India cost the economy approximately $3.04 billion.

Yes, you need a VPN for India…

But you shouldn’t get it just to be able to freely browse the web, rather you should get a VPN that serves all your existing and future needs.

For instance, you may be traveling to other countries and then, you’ll need to connect to a server in some other country. Or, you’ll want to access a country-specific streaming service like BBC iPlayer.

The best VPNs will “do their thing” all across the world and serve many different purposes, including: