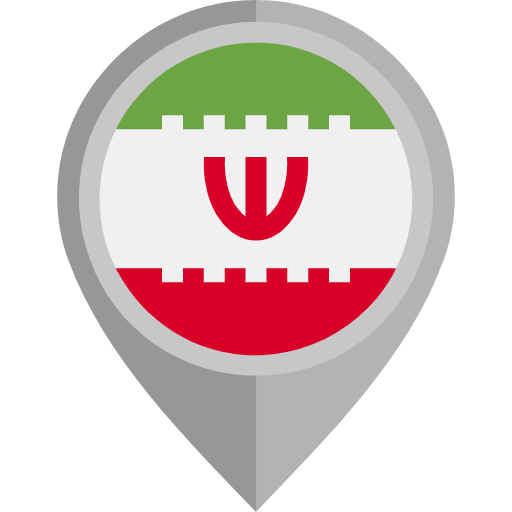 Accessing the Internet freely in Iran is everything but easy. The country is notorious for blocking access to some sites and services, including those you/we most frequently use, such as Facebook, Twitter, YouTube and so on.

And so both locals and foreigners visiting Iran — cause there are many things to see in the place that used to be Persia — turn to VPNs to bypass filters and other restrictions imposed by the country’s authorities. Said restrictions will not necessarily block access to some sites, they could for instance just throttle Internet speeds — making access to those sites unuseful.

With a VPN, however, you get anonymity which means that the network or ISP you’re connecting to won’t have an idea what you’re doing online. And as a result, you will be able to roam freely throughout the world wide web.

But not all VPNs are up for the task – these are the Best VPNs to use in Iran:

Out of a population of about 82 million, Iran has an estimated Internet penetration rate of 64 to 69 percent. However, as of 2012 – an average of 27% of Internet sites were blocked at some time, and as of 2013 – almost 50% of the top 500 visited websites worldwide were blocked. This includes all the major social media networks and platforms, such as YouTube, Facebook, Twitter, and Blogger. The blocked sites have a wide range of topics including health, science, sports, news, pornography and shopping.

However, Ayatollah Khamenei and Mahmoud Ahmadinejad post a lot on social networks that have been blocked in Iran such as Facebook and Twitter, and that has made the tourists have traveled to Iran and even the Iranian people more dissatisfied.

The country unveiled the National Information Network (NIN) during the 2019 Iranian protests with the idea to work like the Great Firewall of China, but with stricter monitoring and controlling watchfully of users.

VPNs are hot in Iran

The fact that you can’t access all sites you want in Iran means a ton of business for VPNs and proxy services, and unsurprisingly – the country is doing a lot to stop their usage. With mixed success, we would add.

There was one successful action but it was a very strong response to Iranian fuel protests – in November 2019, the Iranian government imposed a week-long total Internet shutdown. Such a move, obviously, is not sustainable and things are back to “normal” in Iran.

An alternative approach presumed to require the use of Iranian email systems, blocking popular webmail services, inhibiting encryption use by disabling VPNs and HTTPS, and banning externally developed security software.

Another way Iranians can bypass their country’s restrictions is to use the US government-provided proxy server that changes whenever the Iranian government blocks it. However, even the U.S. proxy filters pornographic websites and keywords.

Aside from blocking access to websites, the Iranian government also uses speed throttling as a means of limiting communication. Significant speed drop of Internet communications in the days following the 2009 Iranian presidential election, weeks leading to the 2013 election, and during times of international political upheaval, including during the Arab Spring are examples of such behavior.

In October 2006, the Iranian government ordered all ISPs to limit their download speeds to 128kbit/s for all residential clients and Internet cafes.

As of 2010, most major ISPs in Tehran offer expensive connections that start at 2,190,000 rials/month (around 60 dollars/month) for a 1 Mbit/s connection. And prices were even higher in other cities. Some restrictions for the residential client speed are still in place with the speeds mentioned above “covering” offices and commercial firms.

Yes, you need a VPN for Iran

Whether you want to access popular social media networks, watch movies and TV shows or just keep a low profile on the web – a VPN will help you out.

But not every VPN can bypass Iran’s restrictions. We have tested more VPNs than we care to count, and out of all of them – we selected a few that are presented on this page.