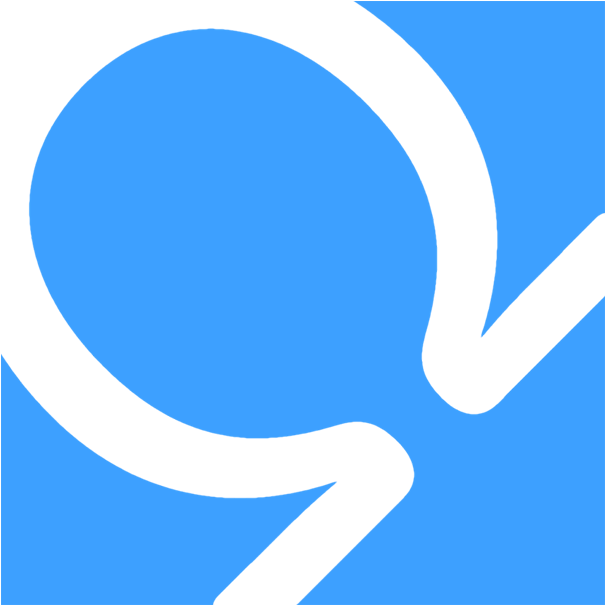 Omegle has relatively quickly emerged as one of the most popular services in the world — with SimilarWeb ranking it among the top 2,000 most visited websites.

Its pitch is rather simple – users visit Omegle to anonymously chat with other people they don’t know. This idea is apparently interesting to many folks with the website attracting millions of users on a daily basis.

However, Omegle is not available all around the planet and is even blocked in some democracies. The reason for this is the obscene content that sometimes appears in Omegle’s chatrooms — though the company did a good work of partly policing the content with its monitored chat feature.

We at VPN Reports are against all content restrictions and think users should be able to choose what they want to access/watch and what they prefer to skip. If you’re thinking between the same lines, you’ll need a VPN to access Omegle from any spot on the planet. Here are the best VPNs for that:

There is a good reason why NordVPN is one of the most popular VPN services in the world, and one of our personal favorites, too.

Its network includes more than 5,000 servers spread across 60 countries, which directly translates into faster speeds. NordVPN is also very secure, relying on the strong 256-bit encryption combined with secure VPN protocols (OpenVPN and IKEv2/IPSec). But as a user, you get a seamless experience with all this technology "doing its thing" in the background.

NordVPN is well suited to pretty much every task you throw at it — accessing Omegle, being just one of them. You can also rely on NordVPN to access other banned sites, torrenting, video streaming services, or just to keep a low profile on the web. It also doesn't keep any logs.

Astrill is all about privacy and also one of the few VPNs that still works in China. So yes, it can also handle various Omegle bans.

Astrill is not the most affordable option on the market, but it gets the job done and that, we think, matters the most.

In addition to Omegle, Astrill will have your back whether you need it for watching Netflix or Disney+ shows, or downloading files via BitTorrent — all while keeping your identity under the radar. And this is especially true if you live or work in China where the company's stealth protocols kick in to let you access all the popular sites that are by default blocked by the country's censors.

ExpressVPN is one of the best VPS services on the planet and is well suited to bypass any Omegle ban your ISP or country censors throw your way.

There are a few other VPNs that come close — and even outshine ExpressVPN in some specific segments — but as far as the majority of users are concerned, this is the best VPN service they could sign-up for.

However, what makes it stand out is its ease of use. We can't emphasize this enough. One could tell a lot of time has been spent making sure even the advanced features are easily accessible. And we love it for that. Plus, let's not forget ExpressVPN's speed which tends to leave other services in the dust. So whether you need a VPN for Omegle or anything else - ExpressVPN won't let you down.
4

PrivateVPN is an all-round performer despite the fact that its network is much smaller than that of its bigger rivals. We have found it impressive that both download and upload speeds top the charts, and the fact that you can use PrivateVPN for just about anything — accessing Omegle, included — makes it one of the best services on the market.

You can also rely on PrivateVPN for both torrenting and streaming, without paying a premium. It is, in fact, one of the most affordable options in its league and we love it for that.

It manages to bypass restrictions in high-censorship countries and elsewhere by relying on its proprietary Chameleon protocol, which can easily slide under the radar. The same capability lets VyprVPN users access Omegle from wherever life takes them.

Created by 18-year-old Leif K-Brooks of Brattleboro, Vermont, and launched on March 25, 2009 – Omegle is a popular, free online chat website that allows users to socialize with others without registering. Instead of picking up with whom you want to chat, the site randomly pairs users in one-on-one sessions where they chat anonymously using the names “You” and “Stranger”; or “Stranger 1” and “Stranger 2” in the case of the so-called “Spy Mode.”

In addition to text-based chat, Omegle also offers the video mode — which also has a built-in text window.

Some of the more interesting features of Omegle include:

Spy Mode
The mentioned “Spy Mode,” introduced in 2011, provides users with two options: to be the “spy” and ask a question of two strangers, or to discuss a question with another stranger. As the spy, the user inputs any question for the two strangers to answer or discuss and is able to view the discussion as a third party, though without being able to contribute further to the conversation. The spy can quit at any time without ending the chat for the two other strangers. If a user chooses to discuss a question instead, as in normal text mode, the user is paired with another stranger and can discuss the question the spy has asked up until the point the other stranger decides to disconnect and/or move on to another question.

Interest tags
In 2012, Omegle added the option to input “interest” tags to let users be paired with a stranger who has something in common with the user. A user can input as many interests as he or she would like, and if no available match is found – the user is paired with a completely random stranger instead.

Dorm Chat
Introduced in 2014, the “Dorm Chat” mode requires users to provide an email address ending in “.edu” to verify that they are associated with a college or university. Dorm Chat allows users to chat with their classmates and colleagues on Omegle.

Why do you need a VPN to access Omegle?

For one thing, Omegle may not be accessible in every office so to bypass it, users have turned to VPNs and proxies. Furthermore, users from or traveling to China are having a hard time accessing Omegle. This started in late 2019 and early 2020 when Omegle began throwing jabs at the Communist Party of China, and expressing support for the Liberation of Hong Kong during the 2019/20 protests. The website had an image on the front page saying that Xi Jinping (General Secretary of the Communist Party of China) sure looks like Winnie the Pooh. This has, obviously, prompted China’s censors to ban access to Omegle. And today those in China have to use a good VPN in order to be able to chat on the service.

What to do if you get banned from Omegle?

Omegle identifies users by their IP address. So if for some reason, you get banned from the service, you could easily get back to the service with a new IP address. That part is easily solvable with a VPN — simply connect to a different server and visit Omegle’s website again. And voila — you are free to start a new conversation with strangers.

Omegle uses both software and human moderators to track activities on its platform. This practice, according to the company, ensures that users are safely communicating with each other.

There are a few different reasons why Omegle would ban one of its users; for instance, someone may have reported on the other user’s (inappropriate) behavior, other users frequently drop on them, or the user has violated the terms of service.

Whichever the case is, you can return to Omegle with a VPN.

You (all of us, really) need a VPN for many things, not just for accessing Omegle. A good VPN will:

The top contenders that check all these boxes — while also working nicely with Omegle — include the following: