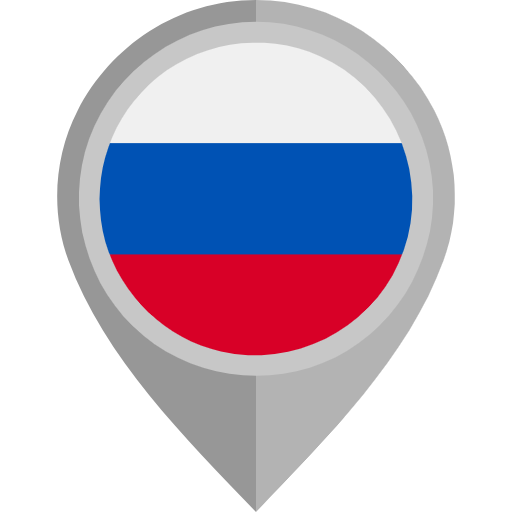 You need a VPN for Russia, it’s that simple. And not every VPN is up for the task with the government employing some tech-savvy people who can detect when someone is using a VPN to access “suspicious” content. Or something of that sort.

All major social networks and websites work in the country but your web activity could be monitored, especially if you’re looking for anything related to corruption in Russia, opposition and similar subjects.

The sad truth is that the state of the Internet is getting worse with the day in the Russian Federation, but luckily – you can do something about it.

Yup, you’ll need a good VPN. Here are what we think are the best services for getting around Russia’s Internet restrictions — which will also cover all your other needs:

There is not one but several laws that are used to enforce Internet censorship in the Russian Federation.

The country maintains a centralized internet blacklist, aka the “single register,” which is maintained by the Federal Service for Supervision of Communications, Information Technology and Mass Media (Roskomnadzor). The list is used for the censorship of individual URLs, domain names, and IP addresses.

Originally, it was designed to block content advocating drug abuse and drug production, descriptions of suicide methods, and containing child pornography. However, later on, it was amended to allow the blocking of materials that are classified as extremist by including them to the Federal List of Extremist Materials.

According to Freedom House, these regulations have been frequently abused to block criticism of the government. One such bull was introduced in March 2018 and included fines for those who are deemed (by the government) to be spreading “fake news” and show “blatant disrespect” toward the state authorities.

Related to that, in June 2020. – the European Court of Human Rights ruled against Russia in a case involving the blocking of websites critical of the government (including that of Garry Kasparov), as the plaintiffs’ freedom of speech had been violated.

In that sense, Russia was rated “partly free” in Freedom on the Net by Freedom House, while Reporters Without Borders put it in the Internet Enemies list in 2014.

Like that’s not enough, the government is also collaborating with Chinese Great Firewall security officials in implementing its data retention and filtering infrastructure.

A ban on all software and websites related to circumventing internet filtering in Russia, including VPNs, was passed in 2017. This, however, hasn’t stopped folks from using VPNs to bypass all kinds of restrictions.

Nevertheless, the government is trying really hard to make “Internet life” harder for its constituents.

According to data from the Russian Society for Internet Users, instances of censorship increased by a factor of 1.5 from 2013 to 2014. The incidents documented include not only instances of Internet blocking but also the use of force to shut down Internet users, such as the beatings of bloggers or police raids.

Human rights NGO Agora shares this (bad) sentiment, with its data showing that instances of Internet censorship increased ninefold from 2014 to 2015, rising from 1,019 to 9,022.

In April 2018, a Moscow court ordered the ban and blockage of the messaging app Telegram under anti-terrorism laws, for refusing to cooperate with the FSB and provide access to encrypted communications.

And you know who benefited from this decision? VPN providers – which saw the sales of their services significantly increasing. People like to have their Internet free, after all.

Yes, you need a VPN for Russia

But not just for Russia. Who knows where life will take you. And from what we can tell, the situation is getting worse throughout the world.

You’ll want a VPN that will always have your back, one that will: