Best VPNs for Saudi Arabia in 2022 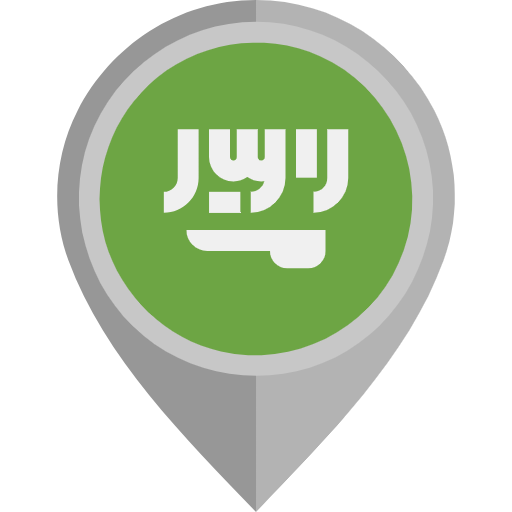 Saudi Arabia isn’t exactly the freedom house and if you plan to travel there – you should land in Riyadh (or some other place) with a VPN already installed on all your devices. Cause it could be too little too late afterward.

You can pretty much forget about accessing major media outlets from Saudi Arabia without a VPN. Therefore, you should have one ready to fire up.

It is said that the situation has been changing for the better in recent years, but we’re still not talking about the open Internet like we’ve got used to in the West.

So better safe than sorry. Grab a VPN, install it on your phone, tablet and computer – and board that flight. We’re sure you’ll love the Middle East.

Here are the best VPNs for Saudi Arabia:

Pretty much all kind of media is censored in Saudi Arabia, not just the Internet — local population also has limited access to books, newspapers, magazines, films and television.

There is a law that allows the Saudi government to closely monitor media and restrict pretty much anything it doesn’t like, though we have to add that some changes have been made in recent years to lessen these restrictions.

Nevertheless, Reporters Without Borders ranks the country 169th out of 180 countries for freedom of the press. Not something one would want to brag about.

Saudi Arabia directs all international Internet traffic through a proxy farm located in King Abdulaziz City for Science & Technology. There, a content filter kicks in to serve only those pages the government deems “safe” (or whatever).

Among the content that gets filtered out is the one showing nudity, the one that talks about LGBT rights, the one promoting Shia Ideology, and everything else that a security committee run by the Ministry of Information decides is not “worthy” for the local population (including sites critical of the Saudi government).

Like that’s not enough, the government is also inviting citizens to report “immoral” content they stumble upon through a web-based form.

The censoring bump was noticed after the killing of journalist Jamal Khashoggi in 2018, when the number of websites being censored in Saudi Arabia reportedly doubled, particularly websites of foreign news services such as Fox News and the Canadian Broadcasting Corporation.

Global platforms are targeted as well

On July 11, 2006, the Saudi government blocked access to Wikipedia and Google Translate. The latter was added to the infamous list because people used it to bypass filters on blocked sites by translating them.

Today, however, Wikipedia is not blocked except for some pages such as the one discussing the theory of evolution.

Then there’s YouTube, which is seemingly open in Saudi Arabia, but… In 2014, the government made plans to regulate local companies producing content for YouTube. The idea was to censor material that is “terrorist in nature” which could be any content that “disturbs public order, shakes the security of society, or subjects its national unity to danger, or obstructs the primary system of rule or harms the reputation of the state”.

Skype and Whatsapp were also banned until 2017, but today — luckily — the government is “only” monitoring the calls.

When it comes to Twitter and Facebook, these two platforms are widely used in Saudi Arabia, though again — the government is watching every step users make.

You need a VPN for Saudi Arabia

I am sure you realize that you need a VPN for Saudi Arabia. While you should be able to access some sites, there will be others beyond your reach.

And it’s not just the websites that you won’t be able to use — access to some of the most popular services could also be scrutinized by the authorities.

Except if you have a VPN installed on your devices. Which you should use even when you’re in the West, as it will: