Best VPNs for Thailand in 2022 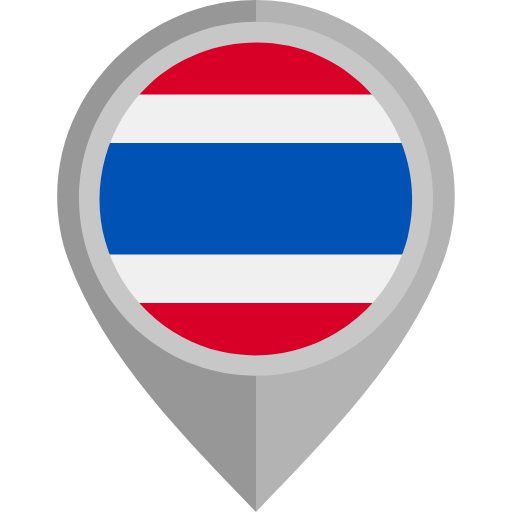 A VPN is a must-have tool for everyone these days, even for folks living in the West who want to keep a low profile online.

For those living in places where the government censors the Internet, the situation is even more clear – they absolutely have to run a VPN across their devices. It will help them access the Internet in its entirety while also unlocking content and services that could otherwise be outside of their reach.

When it comes to Internet freedoms, the situation in Thailand leaves a lot to be desired. Without a VPN, you may not be able to access a popular website during some protests. On the other hand, with a good VPN – there is nothing and no one standing on your way to the “full” Internet.

And that’s just the tip of the iceberg – you must have a VPN for Thailand, and here are your best options:

Prior to the September 2006 military coup d’état, most Internet censorship in Thailand was focused on blocking pornographic websites. In the subsequent years, we’ve seen a constant stream of sometimes violent protests, regional unrests, emergency decrees, a new cybercrime law, and an updated Internal Security Act.

And so, Internet censorship has started growing, with its focus shifting to things like national security and political issues. By 2010, estimates put the number of websites blocked at over 110,000. In December 2011, a dedicated government operation called the Cyber Security Operation Center was launched.

Then came the coup d’état of 2014 which led to further restrictions on Internet content in the country.

Unlike many other constitutions, the one Thailand has provides for freedom of expression and press “as regulated by law” and that’s the catch — with the government imposing overwhelming limitations on these rights.

Internet filtering in Thailand was classified as selective in the social, political, and Internet tools areas, and no evidence of filtering was found in the conflict/security area by the OpenNet Initiative in November 2011. On its end, Reporters Without Borders has put Thailand on the list of countries under surveillance in 2011.

As of 2019, Thailand is “not free” according to Freedom House, with an overall score of 35, fourth worst in the Asia-Pacific region, after China, Vietnam, and Pakistan.

You need a VPN for Thailand…

Chances are you won’t be meddling in the country’s political affairs but that doesn’t mean you won’t be affected by any measure the government may put in place. For one thing, it could suddenly decide to block some popular service like YouTube, Facebook or Twitter — since it already did that in the past. Then, you’ll be out of luck for accessing said services. Except, that is if you’re not using a good VPN, which will help you bypass these newly created restrictions. It will let you connect to a server in another country that will be routing all traffic to your device. This way, you will be able to bypass all kinds of restrictions.

Furthermore, this same capability will let you access video streaming services that may not be available from Thailand. We are talking about the likes of US Netflix, Disney+, HBO Max, Hulu, and so on. Even if a “variant” of these services is available locally, in most cases it doesn’t have a catalog of movies and TV shows that is as big as the one offered in the U.S.

In addition, a VPN will keep you protected while connecting to public Wi-Fi hotspots — encrypting all traffic coming to and from your device(s). And by doing this, a VPN will make it impossible for a hacker to steal your personal information.

Ultimately, a VPN will get you more privacy online so that no one can know what you’re up to on the Internet. This doesn’t include only the government of Thailand, but also Big Tech companies like Google and Facebook.

In a nutshell, all of us need a VPN these days, and not just to be able to bypass any government’s restrictions, but for many other needs — including: