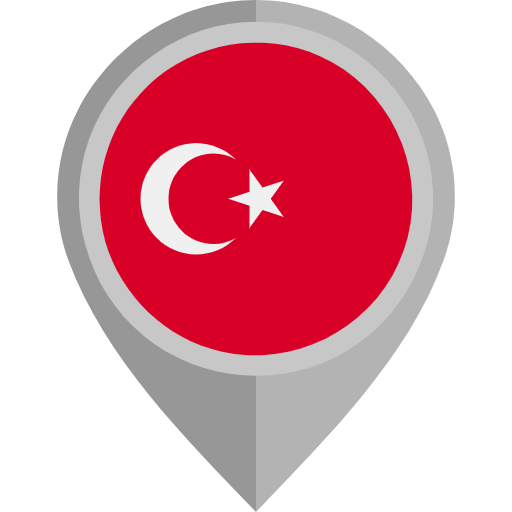 Turkey used to be more liberal but today it is blocking what we would deem to be important parts of the Internet for its citizens. Sure, the situation wasn’t always politically stable, to say the least, but even before the coup attempt – the authorities were heavily censoring the Internet.

Luckily, there are good VPNs out there that help users access all the sites they want, including Twitter, Facebook and so on. Also, these VPNs will in some instances — like when you’re accessing the international media — seemingly make your Internet connection faster. This happens as your ISP won’t know what you’re doing online and won’t be able to throttle your connection (cause they can do such things).

We have tested a few dozen different solutions to come up with the list of best VPNs for Turkey. Here they are:

Turkey was never truly open to the Internet, but in late 2016 – its censorship regime went from “moderate” to “severe.” Such a move came on the heels of a series of social media shutdowns, regional Internet blackouts and restrictions on VPNs and Tor documented by the digital rights watchdog Turkey Blocks. Months earlier, human rights research group Freedom House had already downgraded its outlook of internet freedom in the country to “Not Free.”

In the 2017 Report on media freedom and freedom of expression in Turkey, the Commissioner for Human Rights of the Council of Europe noted:

Parts of this are possible as Internet traffic passes through Türk Telekom’s infrastructure, allowing for centralized control over the content.

In earlier years, Turkey implemented legal and institutional reforms driven by the country’s ambitions to become a European Union member state. At the same time, the country demonstrated its high sensitivity to defamation and other online content that it deemed “inappropriate” — resulting in the closure of a number of websites.

Other organizations have also found Turkey’s Internet policies questionable, including the OpenNet Initiative, Reporters Without Borders, Freedom House and Alternative Informatics Association — the last of which even organized one of the first and largest street protests against Internet censorship in Istanbul in July 2010.

Why do you need a VPN for Turkey?

You do want to access the Internet in its entirety and you want to do it without anyone knowing what you’re reading, listening and/or watching online. And that’s what the VPN is all about — to give you that extra dose of anonymity.

With a VPN running on your devices — not just your computer but also on your phone and tablet — you get the freedom we (all of us) deserve. With privacy having a premium these days, a VPN lets you get it for just a few dollars per month.

In addition, a VPN will also keep you safe while accessing public Wi-Fi hotspots, encrypting all data traveling to and from your devices and the rest of the Internet. This in turn protects you from so-called “man in the middle” attacks, which have been growing in popularity in recent years.

Finally, you get to access popular streaming services just like you are in the US, Germany or any other place you want. Simply connect to the appropriate server and as far as those services are concerned, you’re not in Turkey – but in the land of the server you’ve just selected. Yes, it’s that easy.

Get a VPN for all your needs!

You should get a VPN that could be used all across the world for many other things, including: