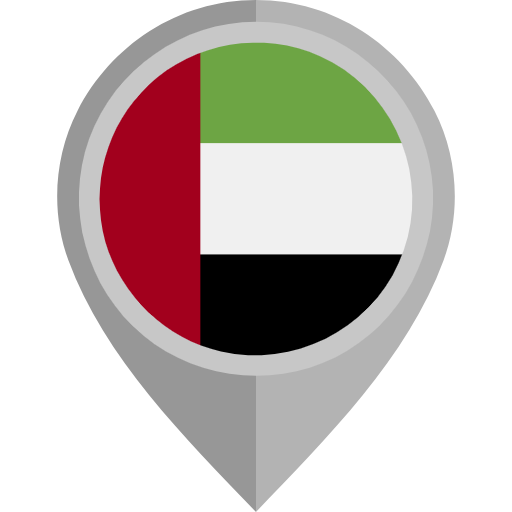 The Internet was never 100% open in the United Arab Emirates (UAE), with the authorities blocking access to parts of the Internet that doesn’t praise (to say the least) the main political figures in the country.

Furthermore, the UAE also has what we think are ridiculous limitations on the use of VoIP services. Such moves are justified by the country’s intention to help its local operators thrive — and VoIP would definitely make a dent in their (fat) profits.

And that’s just the tip of the iceberg, as there are many other reasons why would you want to use a VPN in the UAE. For instance, you may want to access the US “version” of Netflix which has the biggest catalog of movies rather than the one the streaming service provides locally.

So without further ado, here are the best 5 VPNs for the United Arab Emirates:

The United Arab Emirates (UAE) censors the Internet using Secure Computing’s solution, allowing the country’s ISPs Etisalat and du (telco) to easily ban pornography, politically sensitive material and anything against the perceived moral values of the UAE. This includes parts of Wikipedia, as well as some social networking services like hi5, Friendster, and all dating sites like Yahoo! Personals and Match.com.

Also, most VoIP services are blocked in the country and that includes calling functions of such popular apps as WhatsApp and Snapchat. However, amid the COVID-19 outbreak, the government of UAE introduced a partial relaxation of the ban on VoIP services to ease communication during the lockdown.

In August 2009, the OpenNet Initiative listed Internet filtering in the United Arab Emirates (UAE) as pervasive in the social and Internet tools areas, as substantial in the political area, and as selective in the conflict/security area. Another organization, Reporters Without Borders, listed the UAE as “Under Surveillance” since 2008.

Why do you need a VPN for UAE?

With a VPN, you get to access the Internet in its entirety without anyone knowing what you’re reading, listening and watching online. And that’s the main point of a VPN — to give you that extra dose of anonymity.

In other words, with a VPN – you get the freedom we (all of us) deserve. With privacy having a premium these days, a VPN lets you get it for just a few dollars per month.

Furthermore, a VPN will also keep you safe while accessing public Wi-Fi hotspots, encrypting all data traveling to and from your devices and the rest of the Internet. This in turn protects you from so-called “man in the middle” attacks that have been growing in popularity in recent years.

Finally, you get to stream movies and TV shows from services such as Netflix and Disney+ as if you were in the US, Germany or any other country. Just connect to the appropriate server and as far as those services are concerned, you’re not in UAE – but in the land of the server you’ve just selected. It’s actually that easy.

However, you should know that in March 2015 – the Dubai Police declared the usage of VPNs illegal, saying that “tampering with the internet is a crime”. And although the action may not be taken against an individual for simply using a VPN, the usage of a VPN combined with other illegal acts would lead to additional charges.

Get a VPN for all your needs!

You should get a VPN that could be used all across the world for many other things, including: