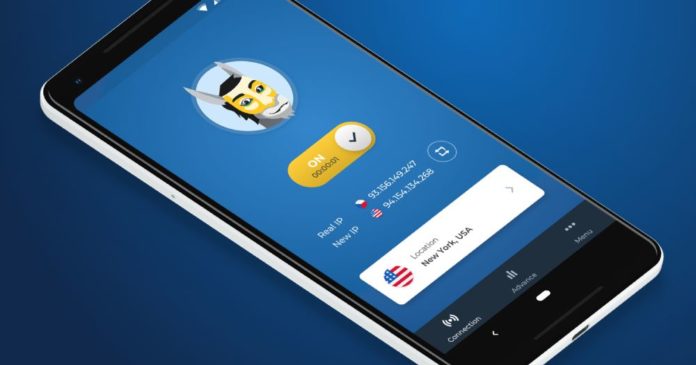 Today we’re bringing you our interview with HMA’s Commercial Director – Andrei Mochola. He shared with us a few words about HMA, the VPN industry and where it’s going…

Can you shortly introduce HMA? When it was founded and why? Who are the founders?

HMA (or HideMyAss, back then) was founded by Jack Cator back in 2005, when he decided to build a web proxy website as a way to get around his school’s firewall. He quickly discovered that he wasn’t the only one in need of such a product, and from this point onwards started to build a privacy empire based on the belief that people should be able to access what they want on the internet, from wherever they are, and remain private while doing so. A decade later, HMA had become one of the most well-known VPNs on the market. In 2015, it was acquired by AVG and then again in 2016 when AVG was acquired by Avast.

Let’s start with the obvious. We’re everywhere. We’ve got 1000+ VPN servers in 280+ locations covering 190+ countries around the world. That’s more than any other VPN provider and means that you’re never far away from a fast, stable connection. We’re also on everything. Not just the popular platforms like Windows, Mac, Android and iOS, but also Android TV, Linux and compatible routers. HMA is also very easy to use and as secure as it gets. All of our clients run on the highest available encryption.

We’re also a fully No Log VPN provider. This means that when you are connected to HMA VPN, we don’t know your originating IP address, any of the DNS queries you make, when you were connected, how much data you transferred and what you did while you were connected. Any personally identifiable information like names and emails aren’t used or stored on our VPN servers. So, when we say that HMA VPN has never been more private, you know we’re being legit.

Transparency is in our DNA, as we believe that providing privacy means providing transparency. We want to be very clear where we stand. This may sound a bit cliché, but we really do believe that privacy is the bedrock on which so many of our other freedoms are built: free speech, creativity, and even business. If you’re going to trust someone with your privacy, they should trust you back, and that starts with being open about who you are, what you think, and how you operate.

What do you see as the main trends for the VPN industry?

Everything depends on the vantage point from which you look at the VPN industry. From a business perspective it’s a growing market, which is good news for existing players as well as potential newcomers. Companies are fighting for each individual user and customer which has led to the cost of acquisition growing exponentially over the last few years. Moreover, those in the industry facing a unique situation in that business in this regard has been largely dependent on a limited number of review and ranking sites. Many of them dictate who’s first, second, third and so on. In some cases, these places are paid for and prices can reach tens of thousands of dollars per place.

From the user’s perspective, things remain more or less the same. It is widely understood that the two main themes for VPN usage are online privacy and unblocking digital content.

All companies seem to struggle with answering the question about what’s next. Some add new services or bundle existing services together. We see a variety of security solutions appearing together with the core VPN offering: password managers, backup solutions, anti-track products or add-ons. It looks like the market needs to diversify its revenue streams by offering additional features and services.

What about challenges? Which do you see coming down the road?

On one hand, there is the constant threat from governments who attempt to control the industry and information freedom, making every VPN an easy target to boycott. A great example was last year’s developments in Russia which resulted in our withdrawal from the market in May 2019. This is why we decided to offer our customers in Russia a free proxy unblocker available as a browser extension for Chrome and Firefox.

On the other hand, we also see more aggressive attempts from media platform owners to block our services worldwide. We think there is a lot of misconception around who is using a VPN to unblock digital content. Among our users who reach out for support, we see that the majority of them are actually people who legitimately paid for the service in their respective country and want to use it while they’re abroad. This is why they came to us.

There is also a clear challenge when we consider the broader privacy problem. It becomes clear that VPNs should evolve if we want them to become a full-blown privacy solution. Governments and hackers are not the only ones desperate for our private information. Big digital advertising platforms who deploy thousands of trackers to monitor your activity online are after it, too. True privacy will require VPNs to go way beyond their standard, historic use cases of hiding IP addresses and unblocking digital content.

Another big challenge worth mentioning is consumer behaviour, which is changing all the time. It is not enough to create a product or service that just works. Customers value convenience of usage way more than the technology behind a particular solution. The times when security services left customers no choice between security and convenience are gone. Customers continue to move towards solutions that understand the context of activity, location and user intent, while at the same time help to make life easier. This is an important factor in the future development of all kinds of privacy solutions.

Where do you see the VPN industry in the next 5 years?

This is an interesting question. The market isn’t showing any signs of slowing down at the moment. In fact, it’s the opposite. Analysts see it growing at double-digit growth rates in the next five years. This leads to certain interesting moves in the market. One of the most interesting is consolidation. There are many players that make the VPN market incredibly diverse at the first sight. But when we look closer, it appears clear that there’s a pool of companies behind many different brands on the market who own and control multiple VPN brands. VPN companies need to grow and one of the growth strategies is acquisition leading to consolidation of the market. This process will continue.

It is still largely unclear what to expect from big platform owners like Microsoft, Apple, Facebook or Google. I imagine one day some of them, or all of them, will make VPN part of their OS, core products or services. This is why we think that HMA should redefine itself and change from just a VPN towards a more comprehensive privacy solution.

What are your company’s plans for the future? (those you can reveal)

HMA has matured in the last few years and we are really happy about it. Our mission is to enable people to surf the internet privately, securely and with no restrictions. In the next few months we will add new privacy features such as advertiser anti-tracking which solves a very real problem for users, but currently goes beyond the scope of a traditional VPN. We are also looking at anti-phishing features to increase the security of our users. Last, but not least, we are exploring the addition of new protocols which will not only help us increase connection speed but also significantly improve our unblocking capabilities. This is just a quick snapshot of what to expect from HMA in the near future. It goes without saying that our commitment to be fully transparent about what we do and how we do things will remain, which we believe will become one of the key differentiators between HMA and other players in the market. 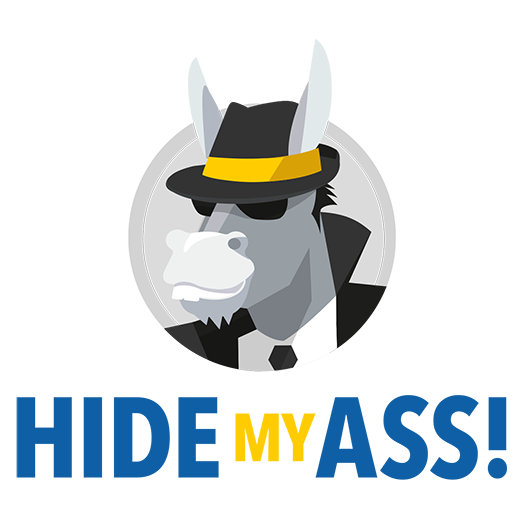