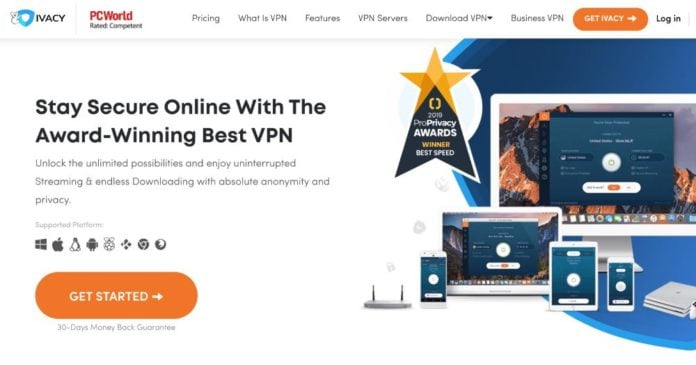 In our newly launched interview series, we are reaching out to popular VPN service providers and asking them about their businesses and the VPN industry prospects. We are kicking of the series with Ivacy. Here’s how they responded to our questions…

Can you shortly introduce Ivacy VPN? When it was founded and why? Who are the founders?

Earlier this decade, VPNs were only heard of as nerdy, geeky tools to bypass government sanctions, access geo-locked content and perhaps p2p download something that wasn’t strictly speaking, legal. Everything changed in 2013, when two events rocked the cyberworld we know it. Edward Snowden disclosed the global deep state surveillance mayhem and Netflix released House of Cards. Who could’ve thought a TV series about a corrupt government official and a real-life whistleblower would inadvertently become the unlikely, unspoken banner men for VPN industry.

Since 2013, VPNs have changed dramatically, going from a niche, limited function utility to becoming a necessity and powerful tool against censorship, to safeguard personal information and to, of course, binge watch US Netflix exclusives.

We began our journey 6 years before that (in 2007) and engineered the VPN services to help users experience true internet freedom. A VPN is usually dissected on its usual offerings but also on its list of advanced features. One of the highlights for us was “Split Tunneling” feature. You wouldn’t believe me if I were to tell you that Ivacy VPN pioneered Split Tunneling. It was in 2010 when we introduced this unique feature in the VPN industry, allowing users to enjoy complete control over which data to send through their ISP and which data to send through our VPN service. Since then, we have integrated many additional features, allowing millions of satisfied users to benefit from them in the long run.

It has been in the industry for a decade now, and we have always aimed at delivering a free and secure internet to any and all users. This is why Ivacy is completely log-free; we keep no logs of any user activity or personally identifiable information, save for email address which we need to establish VPN account subscription. For this reason, and others, we work closely with organizations that believe in our goals, and it should really not come as a surprise that this is the exact same reason why we become an official member of i2Coalitiion and VPN Trust Initiative & US Cyber Security Alliance. Furthermore, Ivacy is also an official VPN partner of English Premier league club, Westham United.

PMG is the legal name of our company and it is registered and located in Singapore. Apart from that our people also worked from Lithuania, Karachi, Paris & LA (California).

When Ivacy as a project was initiated, Ivacy’s management decided to start small by investing limited on owned infrastructure. At that time, we choose PureVPN as our infra partner because of its maximum presence in nearly all parts of the globe and multiple trusted clients, including ExpressVPN. Since then, it has minor stakes limited to shared infra in Ivacy. From the business’s standpoint, there are segregated contracts in place that have allowed Ivacy to flourish independently without any partner influence in decision making. That’s why you have seen Ivacy as one of the fastest-growing VPN brand, with its independent global partnerships across different verticals — competing directly against the industry-leading brands like Express, Nord, Cyberghost and Pure itself.

Ivacy VPN is much more than a VPN provider, it is a brand that truly cares about its users. We care about all our users, no matter where they are. We believe it is their right to enjoy true internet freedom without compromising their online security and anonymity; it is everyone’s basic right after all. We have made this our goal, and have thus taken numerous steps to ensure internet users have a reliable VPN that does not break their bank in the process, all the while enjoying premium features which would otherwise be unavailable with other VPN providers.

These days, VPN is synonymous with security, anonymity, and privacy. VPN business globally is practically run by young people between 16 – 24 who grew up in a cyber, always online, connected world and want to be secure and keep their privacy private.

Data privacy and protection saw exponential growth and unfortunately, so did the crime. Starting from 2012, the first major data breaches and user info dumps started to happen. That spooked a lot of people, especially young people who did not want anyone having their information, pictures or any other data. Companies now have budgets for cybersecurity because they simply can’t risk having their user data being available publicly.

Somewhere between 26 to 30 percent of internet dwellers use a VPN and from the looks of it, it’s going to become the default lock and key for everyone to access the internet with complete peace of mind.

Now with 2020, the new challenge of working from home has created unsubstantiated value for VPNs to provide their services to the people and to the corporations. A secure, private connection from home to work is an essential tool for the 2020 office worker. At a fraction of the cost of what it would cost to set up an entire office just to facilitate at-home workers, a simple VPN connection provides a dedicated, identified connection in form of dedicated IP and the multiple layers of data encryption to keep the work secure. 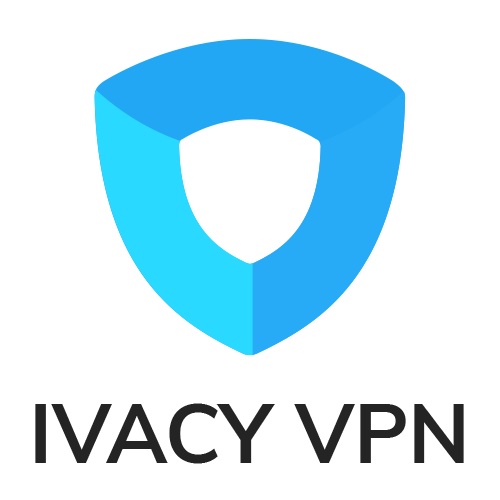