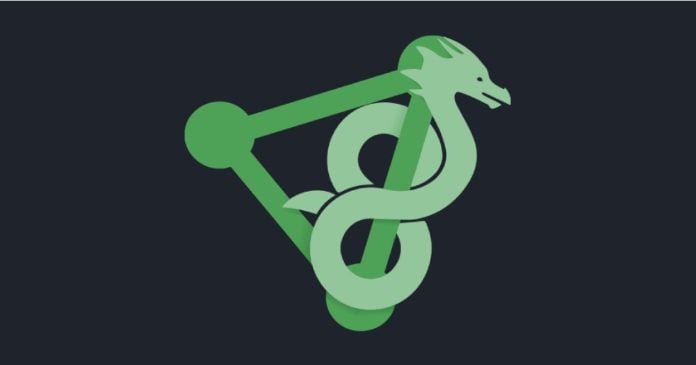 ProtonVPN announced that all of its users will now have WireGuard enabled by default as the preferred option with the Smart Protocol feature. This works on all ProtonVPN apps, across platforms – and the company is urging users to update to the latest version in order to benefit from this capability.

As a result, users can expect even faster speeds, instant secure connections, better performance, and much-needed battery life for their devices.

WireGuard for the initiated

WireGuard is emerging as the next best thing in the VPN space. It is an open-source VPN protocol, focused on speed and performance, which Linux creator Linus Torvalds described as “a work of art.” So it came to no surprise that it has been merged with the Linux kernel.

Although WireGuard is fast by itself, combined with Proton’s VPN Accelerator technology – users can expect speed performance improvements by over 400%.

This lightweight design of WireGuard reduces the CPU load required to process the protocol, providing a performance boost and longer battery life for a laptop, tablet, or phone.

Proton has been supporting open-source standards for quite some time now, and with all its apps fully open source and audited – the company says that it offers an “unparalleled level of transparency and accountability.”

When it comes to WireGuard, Proton was one of the project’s sponsors and supporters since its early days. Also, unlike other VPN providers with proprietary implementations, ProtonVPN’s implementation is 100% compatible with the open-source WireGuard standard.

You may want to try ProtonVPN…

In case you didn’t know, Proton was founded by scientists who met at CERN, all of whom have always been defined by a strong culture of research and development — and a focus on peer-reviewed transparency. So, unsurprisingly, they embedded that culture into Proton apps and made them available to the entire world.

That being said, if you’re still looking for a VPN to try out – perhaps you should give ProtonVPN a chance. Aside from their paid (premium) offering, they also have a free plan that lets you see what this VPN can do. So check it out and see if it works for you…