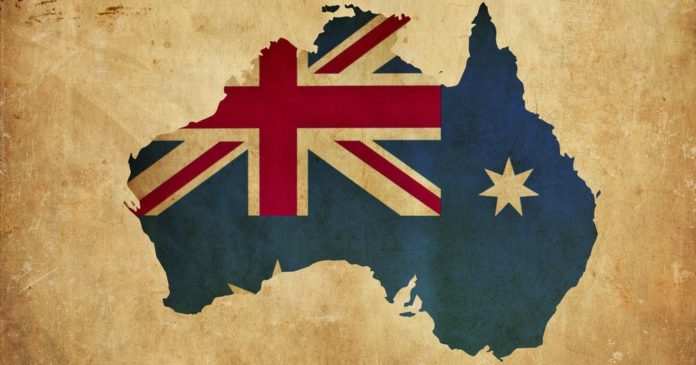 Australia may be a democracy but that doesn’t mean its government doesn’t spy on the citizens. And the new law has cleared the way to do that with little to no restrictions.

With the bill in effect, law enforcement agencies are able to legally hack your device, collect or delete your data, and even take over your social media accounts if they deem necessary — and do that without a judge’s warrant.

Yes, it sounds scary, but…

What does the law mean for Australians?

The new law provides Australian law enforcement agencies with the legal power to identify and intercept an online user under suspicion of criminal activity. Specifically, it introduces three new warrants:

Furthermore, a person assisting the government in hacking into an individual’s account is protected from civil liability. Cause if they refuse to cooperate, they could face up to 10 years in prison. It’s scary…

How does this reflect on online privacy in Australia?

Yes, online criminal activity is increasing across the board, and detecting online crime is becoming more difficult with the day, but…

Should we as a society force or threaten with jail time tech-savvy people into helping the government do its dirty work? And we do realize some of that work could save a ton of money and even lives. Nevertheless, laws like these put the online privacy of Australians at risk.

Even the Office of the Australian Information Commissioner (OAIC) cautioned that the upcoming surveillance warrants could have a catastrophic impact on the privacy of Australians and people visiting the country — especially those who have no involvement in criminal activity. Alas, those cautions landed on deaf ears.

In the ideal scenario, the law enforcement agency would first identify suspected criminal activity, then intercept the communication without the individual knowing about it, and then if they find proof – take action against the individual.

But what if they don’t find anything suspicious? Well, nothing happens, even though one’s privacy has been violated. In that sense, we keep advising our readers to…

Use a VPN to keep a low profile on the web

A good VPN will encrypt all your communication, making it that much harder for anyone — like Australia’s authorities — to keep up with every step you make online. Also, it will make it harder for the likes of Google and Facebook to track your whereabouts and serve you their “relevant” ads — effectively turning you into a product along the way.

You will also be able to access sites and services that would otherwise be outside of your reach — from all countries in the world. Plus, you’ll benefit from increased protection while connecting to public Wi-Fi hotspots.

If you’re still looking for a VPN for yourself, we suggest trying PureVPN – cause their blog post inspired us to write this article. Hit the link below and get yourself rock-solid VPN protection. You deserve it. 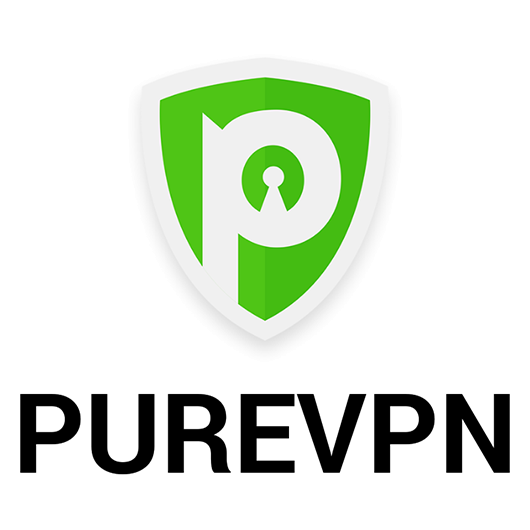