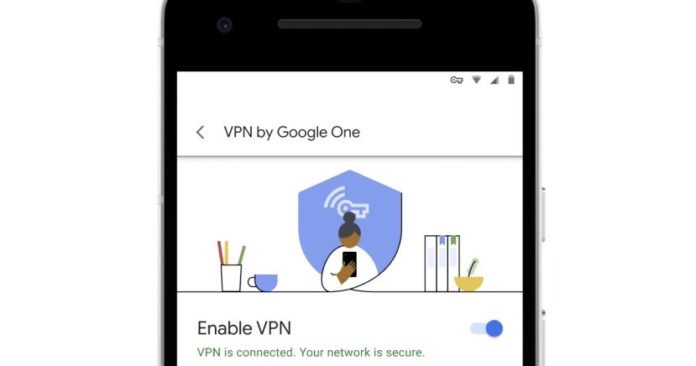 We do like when the Big Tech is doing something cool as they have a big impact on the lives of many people. And that’s what this story/news is all about.

Google’s VPN has been recently expanded, having added 10 additional countries to its network.

According to the search giant, Google One VPN is designed to protect users’ browsing traffic from hackers and eavesdroppers. We can’t be sure that this also includes Google itself, which is notorious for collecting all the data it can about all of us. Alas, they are so big and they can get away with pretty much anything.

Anyhow, the VPN service comes included with Google One’s 2TB Premium plan or higher — so it’s not like everyone will be able to benefit from it.

As for the new countries added, the list of new entrants include:

These 10 join the initial list that includes the U.S., Mexico, Canada, the U.K., Germany, Spain, and Italy.

With these new additions, Google One VPN’s country count is 18 — which is still lower than what the top VPNs offer.

Also, Google’s VPN client is still not available for iOS, Windows, and Mac — all of which are coming soon. Right now, it’s just made for Android and Chrome.

In sharp contrast, all services on our Best of the Best VPNs list come with support for all major platforms and will even work with your router – so do check them out. All of us are already giving away a ton of data to Google so there’s no need to double (or triple) that by using their VPN. Or so we think.