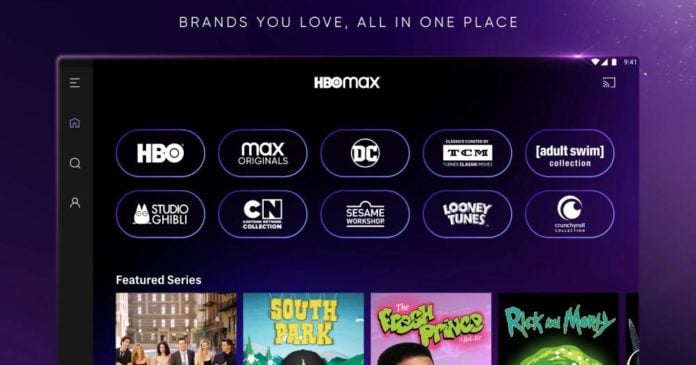 The war among streaming services is raging, despite many of them increasing prices in the last couple of months. The battle for our eyes and ears is fierce and major players across the board are investing in content development and acquisition.

The way of HBO’s parent company is to combine HBO Max with Discovery+ and unleash even more content to the users. That combined offering was first planned to launch in the summer of 2023, but now we’re hearing that the service will launch earlier than that — in the spring of next year.

The information comes from Warner Bros. Discovery, Inc’s Q3 earnings call, where we’ve learned that the new combined service will initially launch in the U.S. and then be gradually rolled across the world.

According to David Zasalv of Warner Bros. Discovery, Inc, the teams behind-the-scenes had been actively working on polishing this new combined app for its upcoming launch. They are also reportedly working on new undisclosed features that will be launched at some point in the future.

Speaking of international markets, after the U.S. – the combined HBO Max/Discovery+ service is then heading to Latin America in the fall of 2023, followed by Europe in early 2024.

Once launched, users will be able to choose between an ad-supported and a more expensive, ad-free, Premium plan.

Finally, if you want to watch HBO Max from all over the world, you can do it with a good VPN. For that, we suggest checking out our page with Best VPNs for HBO Max…