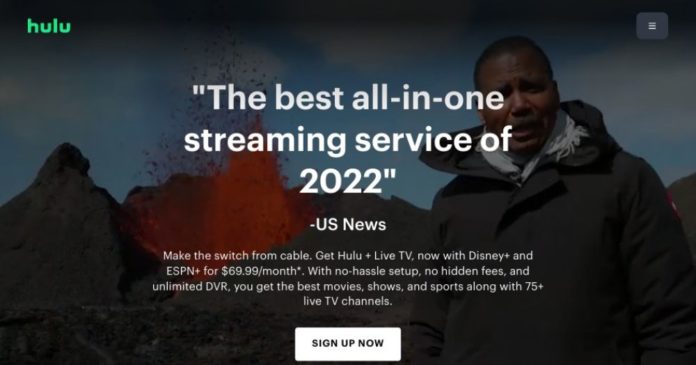 Hulu may not be the most popular streaming service in the world, but it has its fans. One of the reasons for this is the company’s Live TV offering that includes access to live TV channels. What’s more, there’s the Hulu Live TV Bundle that adds access to other Disney services, such as ESPN+ and Disney+, to the mix.

That package allows cable cutters to keep access to regular TV programming without having to pay for the cable service — while getting access to more content than they can possibly consume in a lifetime. Also, it enables US citizens living abroad and everyone else interested in American television to see what’s going on across major networks. That, of course, presumes they are using a VPN to appear like they are in the U.S. rather than some other place.

Well, that bundle package is about to get pricier starting in December, with Hulu’s parent company Disney announcing the news earlier this year.

You can “handle” ads? With the upcoming launch of ad-supported Disney+, you will be able to get the Hulu Live TV bundle for $69.99 per month and still get access to ESPN+ (with ads, of course).

And finally, if you don’t want Hulu’s streaming content, there’s a package for that as well, combining Live TV with Disney+ and ESPN+ for $68.99 per month.

Yes, it’s somewhat confusing and we can only hope that at one point down the line, Disney will integrate Hulu into Disney+, making for a much easier sell. Or so we think.

In the meantime, we live in times of increasing streaming prices, with pretty much all major services announcing price hikes in the past 12 months. Content production is not cheap, and neither are shareholder’s phone calls…

In the meantime, if you’re looking to watch Hulu — including Hulu with Live TV — from all over the world, you should get yourself a good VPN. And for that, we suggest checking out our page with Best VPNs for Hulu. Although we focus on Hulu, all services listed there will cover all other needs you may have. And you can hardly go wrong by picking any one of them.