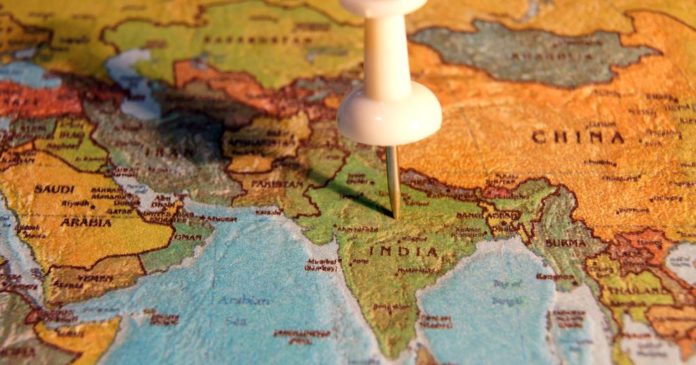 We have been talking about India’s data collection directive before and have predicted that many VPNs will be shutting down their servers in the country. First, we saw ExpressVPN pulling the plug and now, we have three additional VPN companies doing the same.

The three VPNs are Private Internet Access (PIA), Surfshark, NordVPN and IPVanish — all of which are known for offering a rock-solid service. Let us look at the details, shall we?

The initiative No. 20(3)/2022-CERT-In is set to go into effect on June 27, 2022, forcing data-handling companies such as VPNs (but not only them) to collect customers’ personal information. It also requires the data to be stored for up to five years — even for users who stop using the service.

Specifically, the directive requires companies to collect and store the following information:

All companies with physical infrastructure in India have to comply with the new legislation.

And it’s only obvious that respectable VPNs don’t want to play this game as it effectively undermines their service which promises privacy to the users.

What are PIA, Surfshark and NordVPN doing about it?

Here’s what each of these VPNs is doing or plans to do:

Private Internet Access (PIA)
PIA’s existing policy is NOT to operate servers in jurisdictions with anti-privacy regulations that prevent us from enforcing our strict no-logging policy. India was ok until this new directive, so they decided to remove their physical servers from India. PIA is replacing them with virtual locations that connect to servers in Singapore.

Surfshark
In a similar fashion, Surfshark said it will introduce virtual Indian servers, which will be physically located in Singapore and London. Users will be able to find them in the regular list of servers and keep using the VPN as they got accustomed to.

NordVPN
Finally, we have NordVPN which has yet to make a move, but will likely do the same thing as other VPN providers. “The directive will come into effect on June 27. If the current Indian government’s position does not change in the next couple of weeks, we will remove our servers,” Laura Tyrylyte, head of public relations at Nord Security told Fortune India. “We don’t see any reason to remove our infrastructure earlier than necessary. We also aim to reach out to our customers and inform them about upcoming changes prior to removal.”

IPVanish
UPDATE: On June 27th, IPVanish announced that it has removed its Indian servers in Mumbai and New Delhi. Instead, the company encourages users to turn to IPVanish servers in nearby Singapore, where it will increase the resources to offset potential load capacity difficulties.

Most VPN users in India won’t notice a difference

Instead of selecting “India” in the list of countries, users may have to select something like “Virtual India” but the rest will be the same, with their VPN app doing all the same work in the background. The speed could be affected but not as much considering the strength of the infrastructure in India, Singapore and the UK. That’s the good thing with modern technology – there’s always an alternative and we like it. 😉