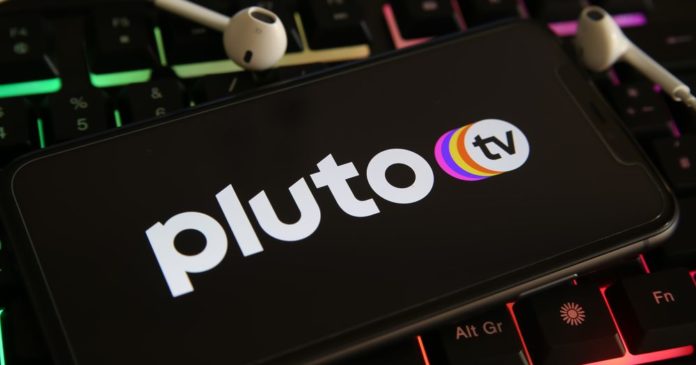 With the streaming wars raging, smaller players have to adjust their offerings in order to keep existing and lure new subscribers — while making it easier to browse their content.

To that end, Pluto TV has recently reorganized its U.S. channel lineup, adding five new categories and four channels to the service.

The five categories added to the platform include Game Shows, Daytime TV, Home, Food, and Lifestyle & Culture. Also launched were “Let’s Make a Deal” and “The Judge Judy Channel”, with two other channels for the game shows “Jeopardy!” and “Wheel of Fortune” launching on August 1.

“We are always looking for ways to improve our programming offering and make it easier for the audience to find what they are looking for. Not only is this expansion driven by viewing habits we can see, we spoke directly to our audience to gain feedback on suggested changes before they were made,” Scott Reich, SVP of Programming at Pluto TV, said in a statement.

As part of this content revamp, some content from Pluto TV’s channels will relocate to new categories that make more sense. As an example, “The Judge Judy Channel” will be rolled out to the Daytime TV category and join “Best of The Drew Barrymore Show,” “Best of Dr. Phil,” “Judge Nosey,” and more.

In May 2022, Pluto TV reported having 68 million monthly active users, up from 64 million in the fourth quarter of 2021. The streaming service launched over 102 channels in Q1 2022, bringing the total to more than 1,000 global channels. The company boasts over 43,000 titles on the service.

So, obviously, you may want to join the “viewing party.” For that, however, you may need a VPN (depending on where you live or travel to) and we suggest checking out the page – Best VPNs for Pluto TV. We’re sure you’ll find a service that fits your needs there as it will let you watch Pluto TV from anywhere, while also offering additional bells and whistles you would expect from a great VPN. Check it out.