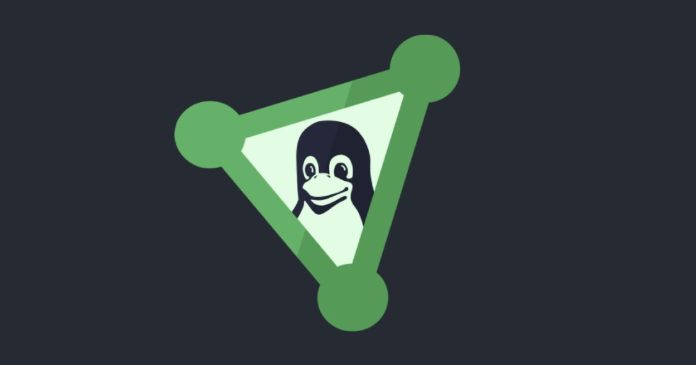 ProtonVPN has been available for all the popular platforms for quite some time now. However, its Linux client was community-sourced and now the company is launching a new, official command-line app developed by its own team.

Produced in-house over several months, ProtonVPN’s new app for Linux has a completely rewritten code with a focus on improved security. So if you’re using the existing ProtonVPN for Linux Version 2.0, it is recommended that you upgrade to the new official client.

As noted above, the app has been rebuilt from the ground up, featuring a streamlined code to improve stability and performance, while providing a “firm foundation for future developments.”

Security has also been improved with the always-on kill switch being properly embedded into the codebase. And because the app minimizes the need to execute code with privileged access, no sudo rights are required.

Initially, the app is available for Debian-based systems, such as Debian itself, Ubuntu, Mint, or Kali — with support for other distros rolling out over the next few weeks.

It includes DNS leak protection and IPv6 leak protection, and will automatically re-establish the VPN connection when you switch networks. And once you update your system’s software sources, ProtonVPN for Linux will be kept updated by your default package manager.

The app has also been completely integrated with NetworkManager, and therefore with the GNOME and KDE Plasma desktop environments. It uses OpenVPN UDP by default, with the option to change it to OpenVPN TCP — which can come in handy for defeating censorship.

Unfortunately though, split tunneling is still not there. So if you need this option, perhaps you’re best off keeping the existing community version at least until this feature is added to the official app.

Hop over to Terminal and first add ProtonVPN repository to your system’s software sources:

And you’re ready to use the app.

Now login to ProtonVPN for Linux with:

The always-on kill switch must be enabled with the following command:

If you’re tech-savvy enough and also a Linux user, feel free to send your two cents to the ProtonVPN team. Any feedback on the new Linux app, bug reports and suggestions can be emailed to linux-beta@protonvpn.com.

And if you are looking for a good VPN, yes – we can suggest you try out ProtonVPN. Hit the link below and take it from there.