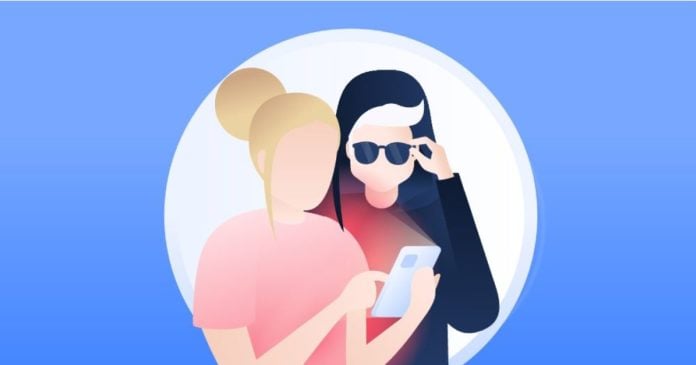 These days, free Wi-Fi is virtually everywhere. You can get it in a cafe, in a restaurant, at an airport and in a hotel, but is it always secure? Chances are that is not the case.

This lack of encryption means that whatever you do online can be seen by hackers, who can perform the so-called “man in the middle” attack and potentially get ahold of your personal information. In addition, hackers could take advantage of an insecure connection to spam users, show them a ton of ads, and so on.

“Hackers can set up fake hotspots or access unsecured public routers and monitor your online activity. Once you’re connected, they can intercept your internet traffic, infect your device with malware, and steal your personal information,” said Daniel Markuson, digital privacy expert at NordVPN.

The popular VPN service provider conducted a survey to find out just how scared people are of using public Wi-Fi. The results suggest that half of the survey participants expect to use free Wi-Fi while traveling, but 63% don’t even know if they’re using secure websites or not. Given these statistics, it is even more concerning that most folks aren’t using a VPN app abroad.

In fact, 85% of people say they are worried they’d get hacked while using public Wi-Fi, but only 7% use a VPN — which could perfectly protect their communication on public Wi-Fi networks.

How will a VPN protect you?

A VPN running on your device — whether it’s a computer, a smartphone or a tablet — will encrypt all data traveling to and from your device, making it impossible for hackers to do anything with it. Even if they get ahold of some packet of data, it will be encrypted and unusable to be used against you.

Because of this feature, it is advisable to use a VPN whenever you connect to a new network, which would mean pretty much any Wi-Fi that isn’t in your home or office.

Selecting a good VPN for travel is actually easy if you know what to look for. To help you out, we have prepared a dedicated article entitled “Selecting a VPN for Travel: 4 Factors to Consider.” You may want to check it out.

Additionally, we have a list of Best VPNs for Travel — or you can skip that part and sign-up NordVPN which tops that list anyway. It is a highly recommended service!