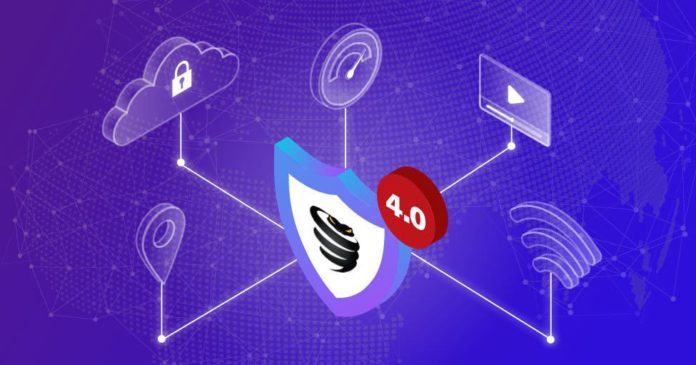 After Private Internet Access and NordVPN, VyprVPN is the latest VPN service provider to join the WireGuard party.

Dubbed “the future of all VPN protocols,” WireGuard is now available as part of the VyprVPN 4.0 Beta app on all platforms — including Android, iOS, Mac and Windows.

For those who haven’t heard of it, WireGuard is the next-generation, open-source VPN protocol that promises to deliver the highest level of privacy, security and speed. While it is effectively a newcomer to the VPN industry, many experts anticipate it will become the gold standard of VPN protocols, with VyprVPN adding that it believes that WireGuard will ultimately become the “default protocol for all users.”

There are a few things that “work” in WireGuard’s favor. First, it uses cutting-edge cryptographic algorithms that other VPN protocols will not be able to easily support due to many separate implementations and required legacy support. Second, WireGuard’s code counts a few thousand lines compared to OpenVPN’s hundreds of thousands, making it easier for developers to review and validate the security of the protocol. And third, new security advances in connection roaming make WireGuard uniquely superior to any other protocol.

That last bit, about connection roaming, is especially interesting as it allows users to maintain their connection even when switching from one network environment to another. With other protocols, the connection is dropped.

Because of all this, WireGuard is significantly faster and more secure than any protocol that still relies on heavy, conventional codebases. Mobile users, in particular, should experience a noticeable improvement as soon as they connect — they’ll get a faster connection as well as slightly extended battery life (that’s where the smaller codebase kicks in).

VyprVPN’s announcement ends with another praise to WireGuard, calling it a “game changer when it comes to VPN protocols.” The company adds that its development team “stands ready to respond to WireGuard updates” so that its users will always be able to “enjoy the high speed and complete privacy and security.” Don’t you like how that sounds? 😉