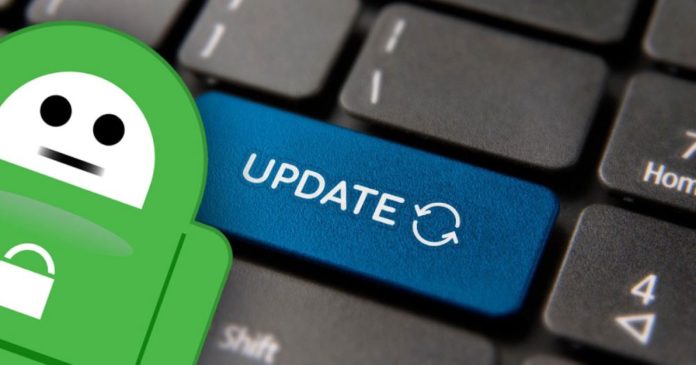 The other day, Private Internet Access (PIA) reminded us that its Next Generation Network is online and functional but you should update your PIA apps in order to benefit from it.

The news is that it is now a default option, starting from v2.4.0 for PIA desktop clients and v3.7.2 for PIA smartphone apps — whereas previously PIA users needed to manually select the NextGen Network in the Settings.

Why use the PIA NextGen VPN Network?

There are a few reasons why you should update your PIA app(s) in order to benefit from the NextGen network, including:

Get the latest version of PIA apps today

If you’re already running PIA apps on your devices, now’s the time to tap/press that “Update” button to get the latest versions.

On the other hand — if you still don’t have a VPN running on your computer, smartphone or tablet — consider getting Private Internet Access. After all, it is one of the best VPN services and you won’t regret a second for “pushing that button.” Heck, even if you do regret it – you can always ask for your money back during the first 30 days. Hit the link below to check it out. 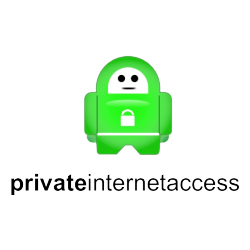