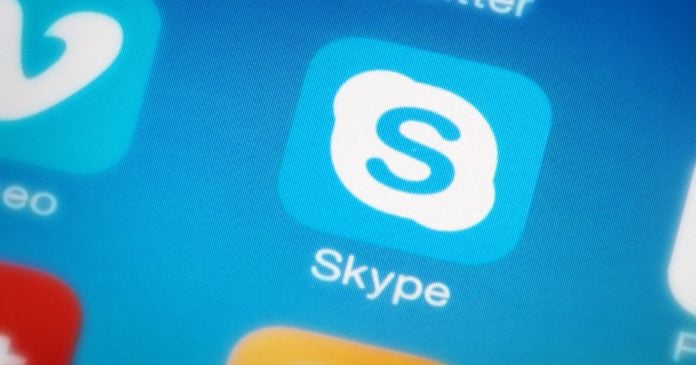 No matter how cool Zoom, Teams and other VoIP services are, Skype is still one of the most popular apps for making calls on phones, tablets and computers. That popularity, however, also has a downside. For one thing, if someone wants to block VoIP services, he/she will start with Skype. It’s more than an app – it’s a verb, as you’ve probably heard someone asking you to “skype him/her.”

And that’s what this article is all about – what to do if your government or the government of the country you’re visiting is blocking access to Skype. Let us first explain…

Why do some countries block Skype?

The main reason why some countries block the usage of Skype is the fact that they see it as a competition to state-owned telecom companies. These telcos are still making a lot of money from long-distance calls and don’t want some Skype (or any other VoIP app for that matter) to affect their fat margins. This typically happens in countries across Central and South America.

There is also a different, perhaps even scarier, reason for blocking Skype and it has something to do with tracking users on the Internet. Such a situation is in Egypt, where Skype is blocked due to unofficial government policies that insist on blocking services that can’t be monitored by the government. So it’s not just Skype, but pretty much all encrypted apps are blocked in the country.

Here’s the list of countries that are known to block the use of Skype:

Unfortunately, this isn’t the complete list as we’re seeing new countries being added all the time. Luckily, there is a way to circumvent Skype restrictions…

How to fight back?

It is rather simple – use a VPN to make it harder — even impossible — for ISPs to know what you’re doing online. With a VPN running on your computer or phone, your ISP will think that you’re just communicating with a secure server, whereas in reality you may be making and taking Skype calls with no one being able to snoop into your conversation.

We have a list of the Best VPNs for Skype but since NordVPN’s blog post inspired this article, we want to give them some credit. Also, NordVPN is a top dog in this game and we highly recommend it. You can click the link below to get it for yourself…