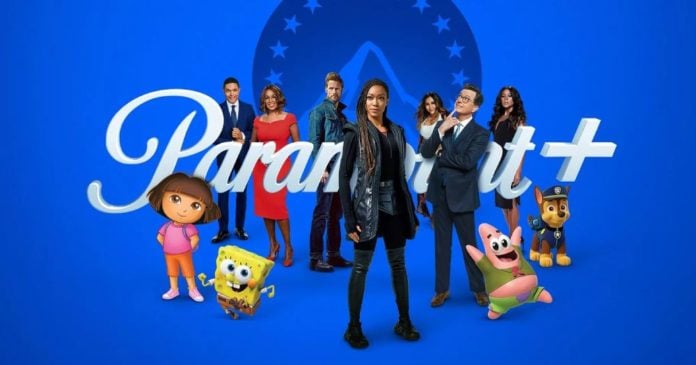 Netflix, HBO, Disney+ and Hulu have recently got a major competitor in the form of Paramount Plus. Formerly known as CBS All Access, it is now even better than ever — boasting more content than a human being could watch in his/her lifetime.

Like that’s not enough, you can join the “watching party” for as little as $5 a month which will get you an ad-supported service. Add another $5 per month and you get an ad-free experience. It’s your call, but I guess you can start with the cheaper tier and upgrade at a later date.

But back to the content Paramount Plus has to offer – we’ve scattered through its catalog to come up with a few gems you need to check out. We think these are the top 5 shows to watch on Paramount Plus: 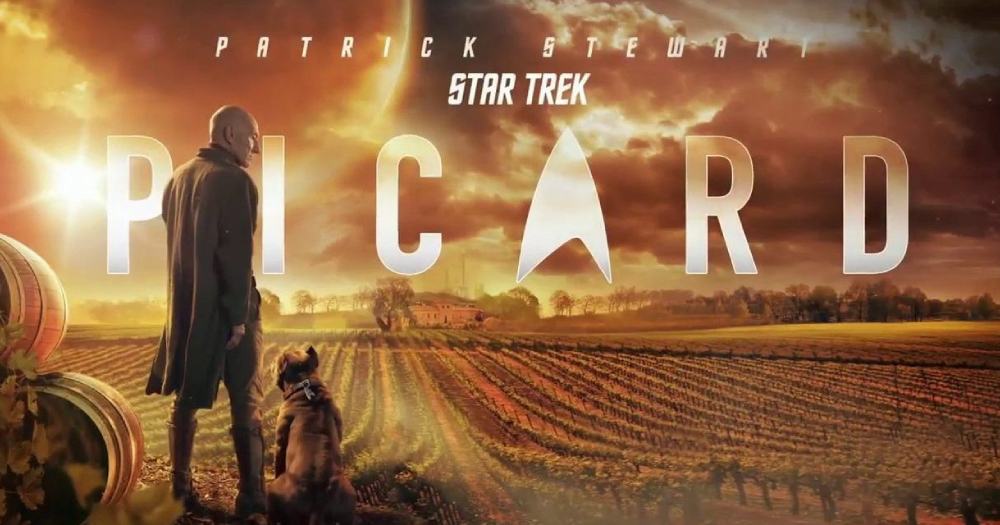 Star Trek: Picard is the eighth series in the Star Trek franchise and centers on the character Jean-Luc Picard.

Patrick Stewart is the executive producer of the series and also the main star, reprising his role from Star Trek: The Next Generation as well as other Star Trek movies and series. Several actors from the previous Star Trek series also reprise their roles — including Brent Spiner, Jeri Ryan, Marina Sirtis, and Jonathan Frakes. 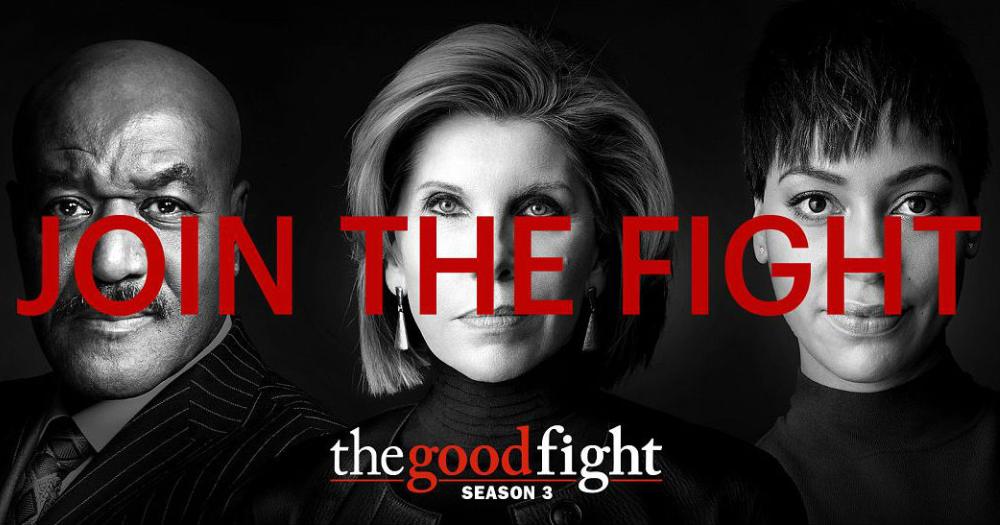 The Good Fight is a legal TV series, a spin-off and sequel to The Good Wife. Also, it was the first original scripted series for what was once CBS All Access and now – Paramount Plus.

The Good Fight takes place a year after the series finale of The Good Wife when an enormous financial scam destroys the reputation of young lawyer Maia Rindell and wipes out the savings of her mentor, Diane Lockhart. The two are forced out of Lockhart, Deckler, Gussman, Lee, Lyman, Gilbert-Lurie, Kagan, Tannebaum, & Associates and join Diane’s former employee Lucca Quinn at Reddick, Boseman, & Kolstad — a prestigious African American-owned firm making waves by taking on Illinois police brutality cases.

The show deals primarily with the storylines of its three female leads — Diane, Lucca, and Maia — and contains considerable political and social commentary, exploring topical issues such as the alt-right, the Me Too movement, online harassment, and fake news. As well as starting again in a new firm with its own office politics to deal with, longtime Democrat Diane must navigate a world she hardly recognizes, becoming increasingly troubled by Trump-era politics and the actions of his administration.

Like The Good Wife, the show makes use of an extensive cast of supporting characters — including a recurring stable of opposing counsel, clients, police officers, FBI agents, judges, and politicians. Many are played by well-known guest stars. 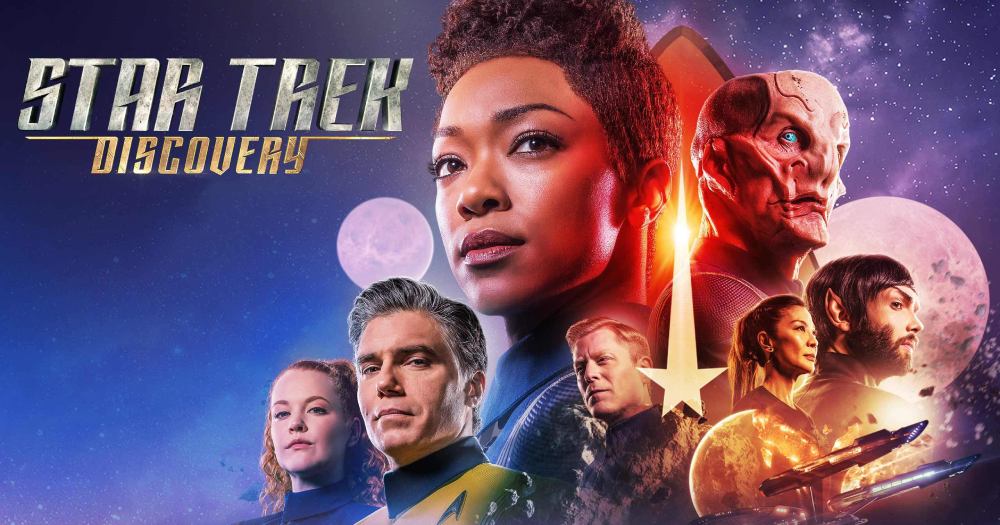 Star Trek: Discovery is the seventh series in the Star Trek franchise that begins roughly ten years before the events of Star Trek: The Original Series. The show sees the Klingon houses become united in a war with the United Federation of Planets that heavily involves the crew of the USS Discovery (NCC-1031).

In the second season, after the war has ended, Discovery investigates seven mysterious signals and a strange figure known as the “Red Angel”. This conflict ends with the Discovery traveling to the 32nd century, more than 900 years into their future.

Sonequa Martin-Green stars as Michael Burnham, a female science specialist on the Discovery. Doug Jones, Shazad Latif, Anthony Rapp, Mary Wiseman, and Wilson Cruz also star, along with Jason Isaacs for the first season, Anson Mount for the second, and David Ajala for the third.

The series was announced in November 2015, and premiered on September 19, 2017, at ArcLight Hollywood – before debuting on CBS and CBS All Access. These days, it’s readily available for streaming on Paramount Plus.

Based on the original 1959 TV series, The (new) Twilight Zone is developed by Simon Kinberg, Jordan Peele, and Marco Ramirez. Peele also serves as narrator.

Much like the original series, each episode in this incarnation of The Twilight Zone deals with topics such as supernatural occurrences, racism, social issues, misinformation in the press, alien invasions, and immigration with an unusual and unexpected twist in each one. Notable episodes include Sanaa Lathan as a woman who discovers that her camcorder can turn back time, Chris O’Dowd as an anthropologist who studies a strange gun, Morena Baccarin as a hotel manager who finds everyone around her standing still, and Damon Wayans Jr. as a church handyman who finds that he can change his town using a smaller model of it.

The weekly series premiered on April 1, 2019, on CBS All Access, and was renewed for a second season halfway through its first set of 10 episodes. The second season was released in its entirety on June 25, 2020 and these days you can stream all of it through Paramount Plus.

This dark comedy-drama anthology series is set in multiple time periods, depicting the events leading to deaths caused by women. It premiered on August 15, 2019, on CBS All Access and its first season consisted of 10 episodes. The second season premiered on June 3, 2021, on Paramount Plus.

The first season of Why Women Kill follows three women from different decades who are connected through having all lived in the same Pasadena mansion and experiencing infidelity in their marriages:

The infidelity in each marriage sets off a chain of events that ends with a death caused by a woman.

You (may) need a VPN for Paramount Plus

If you’re not located in one of a few markets where Paramount Plus is available at the moment, you can use a VPN to first connect to a US-based server and then sign-up for the service. This process may also be required if you’re a US citizen traveling to another country when the software powering Paramount Plus’ service may decide not to let you “in.” This is just the way content rights work.

Now the action point… If you still don’t have a VPN and want to watch some of the shows mentioned above (and a whole lot more) – check out our page with the Best VPNs for Paramount Plus. Aside from letting you enjoy content from Paramount+, they will also let you access all other streaming services while making you anonymous on the Internet. And that, we believe, is what the VPN is all about – to help you get your privacy back. Cause it’s your right and you shouldn’t give it away without a (good) fight. 😉