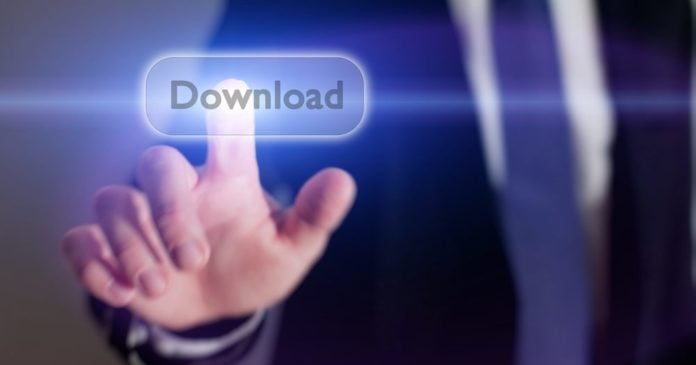 Is there a “VPN gratis” out there?

That was the question one of our readers sent us a few days ago. And we wanted to reply to him that there are many free VPNs out there, but we can’t suggest them. As the saying goes, if the price is free – you are the product. Also, you may not get the service you want and could even end up with an infected device. Yes, we’ve seen some free VPNs spreading malware.

Be careful with free VPNs

We have already made an argument against free VPNs in an article entitled “There Is No Such Thing as a Good Free VPN.” To sum it up, here are the problems with free VPNs

So instead of downloading the first app that appears in search results, we suggest…

It’s not as awesome as its paid offering but still delivers quite a punch. Specifically, it includes:

Naturally, Hotspot Shield’s premium offering is much better, adding support for five devices while removing all sorts of limits. As such, it can be used for accessing any streaming service and roaming the Internet without anyone knowing “what you did last summer.” And that, we think, is the main point of a VPN service – to get you the much-needed anonymity on the Internet.

Don’t save on a VPN purchase

Yes, you can try and even use Hotspot Shield’s free plan but what you ultimately want is a rock-solid VPN that you can always rely on. And the one you can use on all your devices.

Hotspot Shield’s premium/paid offering fits that bill and so do other Best VPNs. It is up to you to make a choice, but you can hardly go wrong by picking any VPN from this list.

But since you want a “gratis” service, you will want to sign-up for Hotspot Shield first. Then, you can test it out a bit and only then make a move. After all, you want to be certain that it will deliver the goods you want.

Try it out for free today… And later decide to upgrade (or not). It’s your money, after all.